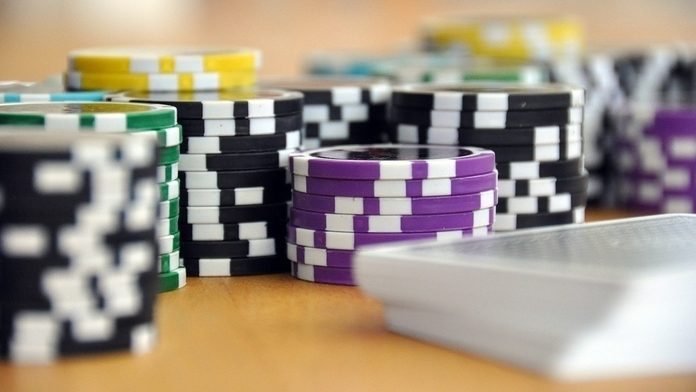 Both Spain and France will soon have spots at the online poker table, their own spots to be exact. According to ARJEL, a French online regulator for gambling, the launch will happen sometime within the next few weeks.

The main goal of the liquidity project is to help improve online poker in the countries that are involved. While Spain and France are set to begin soon, Italy and Portugal are also a part of the project.

A gaming regulator in Spain by the name of DGOJ announced that a signing of a resolution has taken place for shared liquidity, and also stated how the project would benefit the online poker world.

“The possibility of sharing liquidity with players from other jurisdictions…in games such as poker…increases the variety and innovation and therefore the consumer choices, reinforcing the regulated online gambling market, and with it, its social sustainability.”

Portugal seems to be slowly catching up with the licensing as amendments have been put in place for their 2018 state budget. However, Italy may take longer than intended as constant delays in licensing continue to set the country back. On top of this, it’s been said that influences in the gaming industry are not very excited about Italy being involved or joining the shared liquidity project. These opinions may have been influenced by lips of politicians who ultimately may be more interested in halting the country from being involved altogether.

Some have made it known in Italy that they aren’t very interested in their company playing online within the project. Director of Public Affairs for IGT, a large gaming technology company, Giuliano Frostini voiced his displeasure in the thought of playing online poker with French players:

“Why should Italy share it’s players with the French?” He adds that “a necessary reflection on international liquidity” is needed as pooling Italian players with French players could essentially damage the gaming policies in Italy.

However, despite this, online operators have still continued to get ready for Italy’s joining in the game, although it can’t be said when Italy will be able to join the tables. Some speculate the delay may come from the gambling regulator in Italy not opening up the process for bidding, in order for the country to renew licenses for existing operators.

On the other end, it’s said that more than likely both Partypoker and Pokerstars will operate once the project is launched, as they at this moment are the only two operators to hold licensing from regulators in both of the countries.