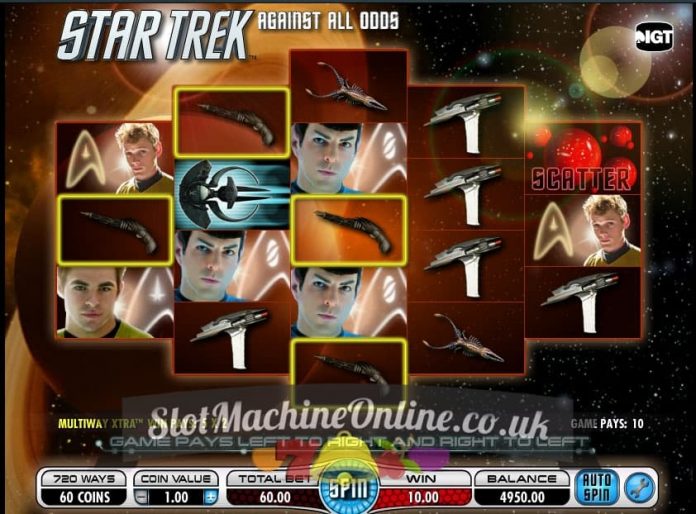 Aristocrat Technologies has licensed Star Trek: The Next Generation for a new cinematic slot machine called EDGE X. The long-lived and prosperous sci-fi series has broken through the edges of the galaxy to find a new frontier: gambling. 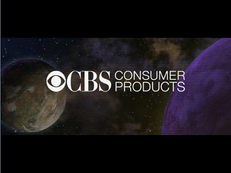 CBS Consumer Products has licensed the popular Star Trek TNG title to Aristocrat Technologies, where it will debut at the Global Gaming Expo in Las Vegas October 14-17. Trekkies and slots fans can glue on their Vulcan ears, fill their pockets full of change, and head to Aristocrat’s booth #1133 in the Expo.

“We are big fans of Star Trek: The Next Generation, and our design and development teams have taken that inspiration and combined it with their passion for play,” said Jon Hanlin, VP of Commercial Strategy at Aristocrat, “The result is an innovative game featuring sights and sounds from the series that takes full advantage of the EDGE X cabinet’s cinematic design, and will entertain long-time fans and newer fans alike.” 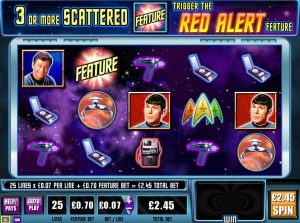 Aristocrat Technologies, Inc., a subsidiary of Aristocrat Leisure Ltd, is a global games leader operating in 90 countries across 300 gaming jurisdictions. Their position on the cutting edge of gaming innovation has left an indelible stamp on the gaming industry.

Companies like Aristocrat have survived the boom in online gambling by taking the home theater experience to the slot machines across light years of gaming floor space. The new Star Trek: TNG game promises to bring an immersive gaming and entertainment experience to the next generation of slot players. All they need now is a captain’s chair.

With the number of Star Trek series made to date, CBS stands to make a killing by sending various versions of starships to explore the gaming galaxy. So beam down to Planet Vegas soon and start your mission: to seek out new vice and new slot situations.

You had us at ‘Star Trek.’ As fans of the thousands of slot themes out there, it was only a matter of time before the Enterprise orbited the gambling pleasure planet called Earth. Bring us Picard, Data, grumpy Klingon, that empath chick, and the dude with chrome air filter on his face; we love ‘em!

As punters primed for play, we can’t wait to try the new Star Trek: TNG game. However, there are a few worries. Namely, that the hard core Trekkies may not be able to play the slots, because they’ve already spent all their money on action figures.

The stereotypical Trek geek has risen from his parents’ basement, got a tech degree, bought a house, and filled it to the rafters with toys, actions figures (dolls for boys), and other sci-fi collectibles. That’s it. The photon tubes have shot their volley, and the young ensigns have spent all their money on their Dens of Geek, aka ‘Where No Woman Has Gone Before.’

But there’s a new captain on the bridge, and he’s an Aristocrat. Even if most of the hard core Trekkies can’t afford a new addiction (or won’t leave the boy cave), there’s always some diehard slots fans looking for a new and exciting theme.

Now please bring us the original Star Trek-themed slot machines. We want Kirk harassing the female yeoman, groping the green girls, and delivering meaty monologues in surround sound stereo. Give us Spock-Doc arguments bouncing between speakers accompanied by that celestial symphony music etched on our souls.

Give us the creaky old Enterprise barely held together by duct tape and a screaming, whiskey-soaked Scotsman. We want to hit the Tribble Jackpot, hear the red alert over the speakers, and have the Slot Trek machine rain the furry critters on our heads. And if you can’t make that happen, we’ll just take cold hard cash.