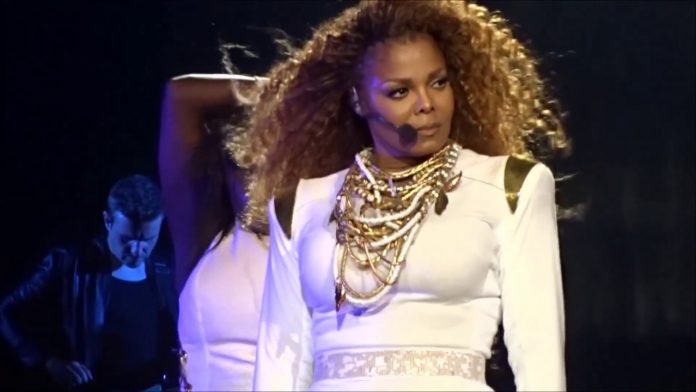 The King of Pop’s sister, Janet Jackson celebrated the 30th anniversary of her “Janet Jackson’s Rhythm Nation 1814 album” this weekend, kicking off the first night at the Treasure Island Casino Amphitheater, Las Vegas.

She also managed to pack over 30 songs into her set; some revamped to sound more diverse and akin to trip-hop than the original songs, while she purposefully shortened others down to a verse of chorus in order to squeeze in classics like “What Have You Done for Me Lately,” and “The Pleasure Principal.”

On top of crowd favorites, fans also got to witness her more experimental work and tracks which have evolved into her signature sound in recent years, such as “Black Cat” and “The Knowledge.”

While she just finished her 15-show residency at the Park Theatre in Las Vegas last month, the 53-year old superstar is showing no signs of slowing down, and has dates lined up in both the U.S. and Australia until 2020.