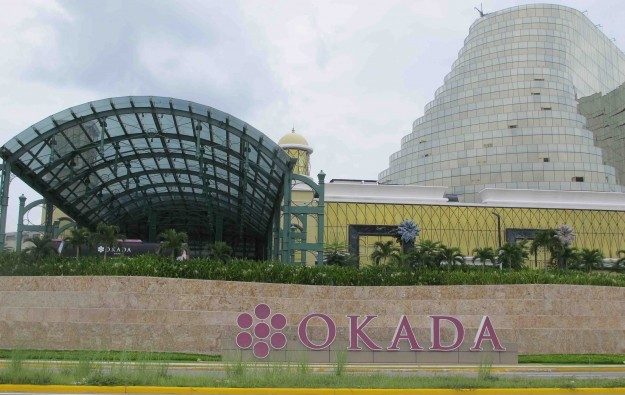 Tokyo based Universal Entertainment Corp. has released revised financial forecasts for 2018, lowering its overall forecast due to lower sales and the costs of complying with new regulations.

Universal now projects some $82.3 million in total new sales for the fiscal period from January until December 2018. The revised forecast is 37.8% lower than the amount, $1.32 billion the company projected for net sales back in May 2018.

Company representatives pointed out that the forecast in May was made based on the heady optimist instilled in the company and its subsidiary Aruze USA, Inc. after winning a $2.63 billion dollar settlement against Wynn Resorts. 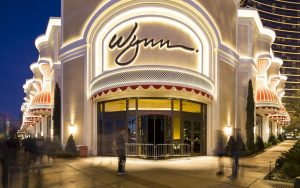 The lawsuit had arisen as a result of a dispute over the forced redemption of a 20% stake in Universal six years earlier. The settlement, pushed through in the wake of the sex scandal involving Steve Wynn that forced him to resign as the Finance Chair of the Republican National Committee as well as relinquish his position as CEO of Wynn Resorts and his seat on the board of directors, granted Universal an additional $464 million on top of the $1.94 billion 10-year promissory note the company was given by Wynn. The settlement finally put to bed a tension filled conflict between Steve Wynn and his former business partner turned rival, the billionaire founder of Universal Kazou Okada. 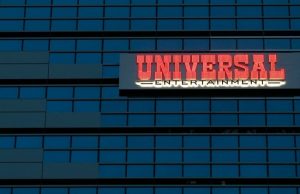 Casino magnet Okada, former executive at Wynn Resorts and CEO of Universal, was pushed out of his own company earlier this year over allegations of financial mismanagement by what he alleges is a coup fuelled by his own board who manipulated and misled his children, who are also significant shareholders in Universal, into signing documents forcing him out of his own company.

Okada and his daughter Hiromi, who now claims to have been intentionally misled into signing the papers forcing her father from the board, have filed suit in Hong Kong aimed at negating the validity of the documents his daughter signed and regaining control of his casino empire.

Universal’s statement explained the revised forecast as follows, “Having executed a settlement agreement with Wynn Resorts, Limited (hereinafter referred to as “Wynn Resorts”) on March 8, 2018 (local US time), the Company and its subsidiary Aruze USA, Inc. obtained settlement monies in the amount of approx.. 2,632,000,000 USD. In accordance with this, the Company performed an upwards revision of its business results forecast on May 14, 2018. However, with to the full fiscal year ending December 31, 2018, due to delays in machine conformance stemming from new regulations, sales under the Company’s Pachislot and Pachinko Business will take until the next fiscal year. Additionally, while the Company’s Casino Resort Business has been steadily increasing revenue and profit generated over time, its results still fell below target. Due largely to these factors the Company has elected to perform a downwards revision for both sales and income for the full fiscal year.”

Despite the dramatic downward revision, Universal’s net sales figures were still strong for the fiscal year, up 35.2% on 2017 actual net revenue. 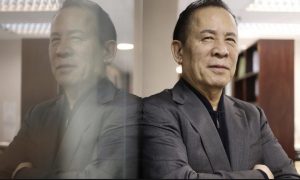 On top of the revised downward forecast, sure to irk investors and partners alike, Universal and its founder Kauzo Okada still face plenty of rough seas ahead.

The Philippine Department of Justice has announced that it will seek to file fraud charges against Okada for decisions he made while head of Tiger Resort Leisure and Entertainment Inc., Universal’s subsidiary in the Philippines and operator of the Okada Manila Casino Resort.

The Parañaque City Prosecutor’s Office had initially dismissed the complaint, but the Justice Department reversed the decision on December 7, releasing it publicly on Monday this week.

Okada was forced out as chairman of Tiger Resort, Leisure and Entertainment back in 2017 when the allegations of misconduct surrounding Okada accepting some $3.1 million in unauthorized compensation first arose.

Local Pilipino news outlet ABS-CBN News added that the President and Chief Operating Officer of Tiger Resort, Leisure and Entertainment was also indicted for facilitating the payment to Okada.