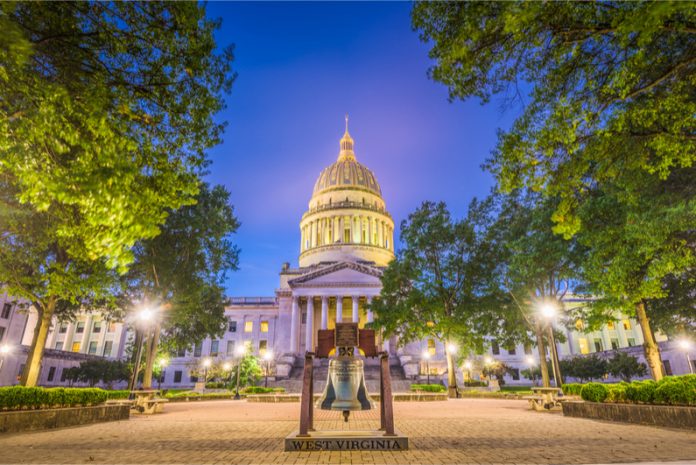 Republican Senator, Bill Carrico and Democrat Senator Louise Lucas, led an exclusive news conference on Monday, where they both pushed for other legislators to join them in pushing for new casino establishments to be built throughout Bristol, Danville and Portsmouth.

The proposal comes after local leaders and lawmakers identified how the localities are lacking economically, and the construction of a new casino could bring about a much-needed boost; generating thousands of additional jobs and more tax revenue for each region.

Senator Bill Carrico recently said to press “We all have one thing in common and that is job opportunities and creating an economy for our people that we represent.”

Economic benefits of the new casino

After a close look at the economic impact studies carried out in all 3 regions, it is estimated that an extra $100 million would be produced each year, with up to 15,000 job opportunities by the 7th year of a casino being open.

Democratic Senator, Louise Lucas of Portsmouth said “We’re hoping that the Governor and the General Assembly, and we’re counting on them to let us control our own destiny to help these regions of the state that are in jeopardy of being left behind. Let us create our own destiny.”

Lucas also referenced how bringing a casino to her district would feel very much like their “own Amazon,” after the headquarters were proposed to be in Northern Virginia.

During the conference, Portsmouth’s Mayor also confirmed that a location next to the Marina had been considered for the construction of a new casino. It would home approximately 140,000 sq. ft. gaming space as well as a first-class hotel.

“You all know the challenges that the City of Portsmouth has had. You all know that we have limited resources. We really need to get a new dedicated revenue stream,” Del. Matthew James (D – District 80) said.

But not everyone is in favor of the state looking to enforce a gambling expansion. President 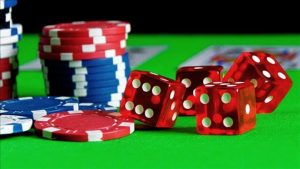 of the Family Foundation, Victoria Cobb shared her views on the topic, citing how gambling advocates haven’t weight up the social impacts, gambling addictions and costs the casino could inflict on the economy.

“When gambling comes it promises all sorts of revenue to the state and it looks enticing, and unfortunately the reality is that the results of broken families and depressed housing markets and social services costs far outweighs anything that they’re going to gain in revenue.”

As far as talks were allowed to go during the conference, legislators did mention how a proportion of the casino revenues would go towards public services, such as assisting those with gambling habits. A system is also likely to be developed, which will allow individuals to physically ban themselves from the venue. But Cobb stated how these actions are simply not enough.

“It’s one thing when people gamble and return home to another community but the reality is the people closest to the casino would get wrapped into the addiction too,” she added.

Senator Carrico responded with the notion that people should voice their concerns if they do not support having a casino placed in their community.

There has been a proposed Constitutional Amendment to take place later in the year, with 2 separate House bills and 2 Senate bills supported by regional lawmakers. The billd will have to be passed in both this year’s General Assembly and in 2020, before voters will be able to decide on any casino legislation.