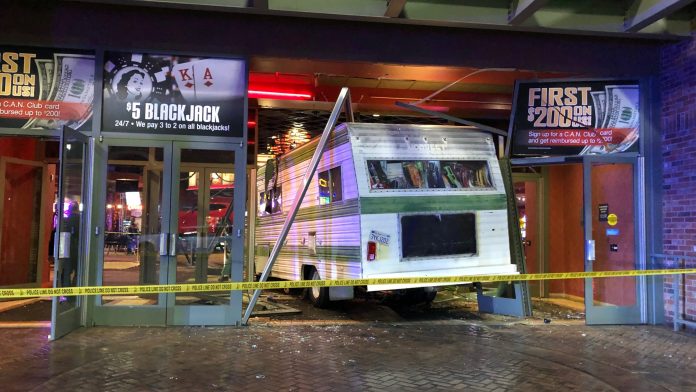 Just before 6am one quiet morning last week, Jennifer Stitt got into her Winnebago motorhome in North Las Vegas and proceeded to drive it right through the Cannery Casino doors.

How It All Started 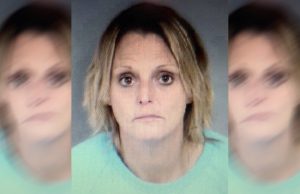 Stitt, who is 50, had been at the casino just before the incident, where she had been playing for several hours. When she became disruptive (for reasons unknown at this time), casino employees asked her to leave. A spokesperson for the North Las Vegas Police department added that “she didn’t want to leave” and was then told by casino security that she was trespassing and had to leave immediately.

After some convincing and threats about calling the police and having her arrested, Stitt eventually left – but she was obviously unhappy about it. It wasn’t long before she was back, this time behind the wheel. It’s unclear what she was expecting to accomplish by her actions. Nobody knows whether she was just angry and looking for an outlet, or if she was trying to “punish” the casino for kicking her out.

According to local media reports, Stitt made a statement in the arrest report, claiming that the Cannery “owed her money.”

Stitt came back and without hesitation, and drove straight into the main glass doors of the casino. Unfortunately for everybody involved, the path wasn’t clear. A 66-year-old custodian at the casino was standing right in the vehicle’s path, and was hit by the motorhome. Witnesses (which included casino workers) were shocked by what happened. “He looked up and said ‘you’re hitting me!’” a police spokesperson explained. “She continued to accelerate at him, actually running him over. She knew fully well what she was doing.” 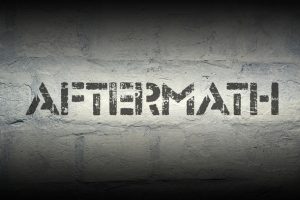 The custodian was critically injured and immediately taken to the hospital to be treated. Although he’s expected to make a full recovery, he had to stay at the clinic for observation and treatment.

After crashing through the doors, Stitt kept her foot on the gas, which caused the motorhome to get stuck. Although it’s unclear what her intentions were, it seems like Stitt was still trying to get past the doors and deeper into the building. It took several casino workers to remove her from the vehicle so they could turn it off and prevent further damage. She wasn’t far away from the first row of tables, and could have caused further damage and casualties.

Stitt was immediately detained and arrested by the police, who charged her with attempted murder (since it was clear she saw the worker in front of the doors and still didn’t stop or make any effort to avoid him) and use of a deadly weapon (the deadly weapon being the vehicle).

“I pull up and it looked like something right out of a movie,” eyewitness Stefan Meeder told the Las Vegas Review-Journal in an interview soon after the incident. “You can’t believe someone would drive such a lime green, 1972 RV right through the front door of the Cannery.”

The Cannery casino, owned by Boyd Gaming, recently released a statement regarding the issue. David Strow, vice president of corporate communications, expressed his condolences and added that everybody is “obviously very concerned for the welfare” of the injured employee.

After being arrested and charged with attempted murder, Stitt was taken to jail and held under police custody until she appears in court this week. Although the judge set a bail for her release, the amount of $100,000 proved too stiff for Stitt, who will remain in jail until her court appearance. There, a judge will decide the next steps in the process and when Stitt will have to stand trial to proceed with the case.