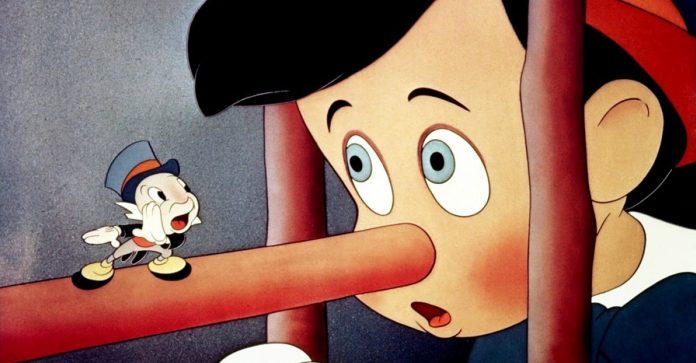 Politicians acting up and applying degrees of exaggerated misinformation is nothing new in our world. The people we choose to elect into power and trust in looking out for our welfare, are often the biggest liars and contradictors of our own beliefs.

Some of these smoke-and-mirror attempts are downright hilarious, and others will make your blood boil and leave you feeling sick to the stomach. Here are 10 of the biggest and most brutal political lies ever told in history. 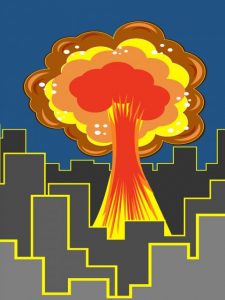 One of the lies that spurred endless trepidation occurred when members of George W. Bush’s administration team led the public to believe that Iraq was in possession of “weapons of mass destruction.” Despite no evidence to back up the claim, the U.S. used this information and dealt the ultimate propaganda card that pushed the states into a head-on war with the West Asian country.

Eventually they put an end to Saddam Hussein, but at a grueling 15-year cost that left the region facing the most brutal of consequences. Contrary to what Bush made everyone believe, none of these alleged weapons were ever discovered. Bush’s weapon of mass ‘distraction’ had worked and the highly profitable war machine marches on to this day.

One of the most foretold lies in history was when Soviet Ambassador Andrei Gromyko pledged to John F. Kennedy that the Soviet Union would not place nuclear missiles in Cuba during the Cold War. In exchange for their peace, Gromyko requested that the U.S. removes all its missiles stationed in Turkey and to never invade Cuba. 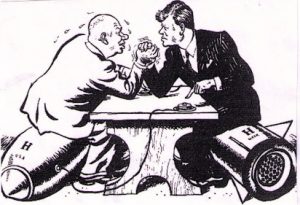 But then the Russians started sneaking missiles into Cuba with ships. The evidence was obtained by U-2 spy plane photographs.

The talks between the two officials created a lot of tension before Kennedy ordered a “quarantine” or naval blockade on Cuba which would seize “offensive weapons and associated material.” The Soviets did eventually comply, and thankfully we avoided what could have been the most devastating nuclear engagement the world has ever seen. 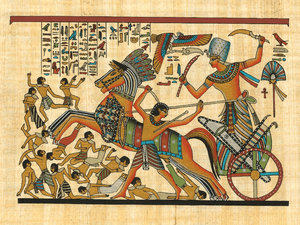 Now we’re taking a few steps back in time to approximately 1288 B.C. The Battle of Kadesh is believed to have been the largest chariot war of all time and originally stemmed from a misunderstanding between Egyptian Pharaoh Ramesses II and the King Muwatalli II of the neighboring Hittite empire. It is said that the king’s nephew had fled to Egypt after his plots failed to kick his uncle off the throne.

Muwatalli demanded that Ramesses have his nephew sent back to Hatti, but the Pharaoh denied any knowledge of his whereabouts, creating even more tension between the two empires. Ramesses declared war, but this backfired tremendously because of the opposing side’s strategic battle tactics. Desperate to avoid humiliation, Ramesses led his people to believe they had surfaced as the victors of the war – until old documents and artifacts later revealed this was anything but the truth.

Julius Caesar was considered a great emperor by many during his reign, but most were unaware of the fact he was also a notorious liar. Not only did he have his people believe that the earth was flat, he also took credit for the courageous actions of his troops during the war between Rome and the Gallic Tribes in 58 B.C. History books depict Caesar as a brave and powerful general who encouraged his army to move toward victory after many became wounded and exhausted. 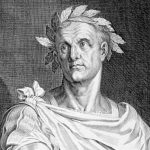 When Caesar realized there was a crisis at hand, he allegedly snatched a shield from one of his rear-ranking soldiers and went forward to the frontline. There he called out all the centurions by name and encouraged the rest of his army to open out their ranks so they could make better use of their swords. Such bravery and consideration make the Roman Proconsul sound like the ultimate warrior – but contrary to popular belief, it was actually Caesar’s colonel Titus Labienus who was the star and true hero behind this story.

During the 1986 Chernobyl disaster, the Soviet government released a nationwide statement claiming how a damaged nuclear reactor wasn’t posing any kind of threat. “There has been an accident at the Chernobyl Nuclear Power Plant. One of the nuclear reactors was damaged. The effects of the accident are being remedied. Assistance has been provided for any affected people. An investigative commission has been set up.”

As much as the general public appeared convinced by the government’s reassurance, their mendacious declaration became the direct cause of 31 deaths, and the hospitalization of over 130 Ukrainian servicemen during this tragedy. For decades after, Ukraine’s leaders refused the closure of Chernobyl, due to worries over blackouts and threats to the industry – when in reality, Ukraine had more than enough capacity, but simply lacked the resources to pay for fuel. By 2000, officials finally gave in and shut down all four of the plant’s nuclear reactors.

After the devastating aftermath of the terrorist attack that took place in Paris on November 2013 –where over 120 people were killed and many injured – there was a strong surge in the Republican movement where candidates fought to ensure the safety of all Americans. One of the promises made to citizens was the government’s intentions to bar Syrian refugees escaping the civil war from stepping foot on American soil.

The widespread propaganda and fearmongering soon saw Trump propose a complete ban on all Muslims and followers of Islam. To inflame the situation even more, he consistently claimed that there were plans to admit many more of them than what the White House ever initially suggested. Obviously, this wasn’t the case. 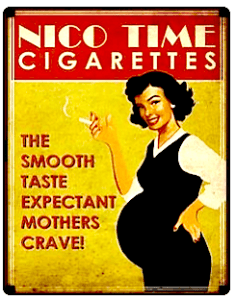 For almost 50 years, American cigarette manufacturers had the general public believe that smoking was harmless and non-addictive, even concealing their own research that confirmed the latter. R.J. Reynolds backed these companies saying, “Cigarettes are no more addictive than coffee, tea or Twinkies.”

The quote comes from a written testimony given at a 1994 congressional hearing, in which CEOs from the seven biggest tobacco companies admitted that there “could be” some health risks associated with puffing their products, but again denied any serious or harmful effects. These days, tobacco companies must display all the present health hazards, and all information about what exactly is inside their cigarettes. 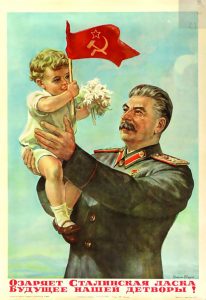 Joseph Stalin made it his mission to wipe out as many private farms in Ukraine as possible in 1930. As a result, he enforced a policy that condemned between 2-4 million people into famine. As expected, the government denied that this was the case and even reporters from Western countries followed their interpretation of what was actually going on in the region.

One man working for the New York Times, Walter Duranty, tried to justify the Soviets’ behavior in one of his reports, claiming it was a “measure that would ultimately benefit Russian people.” He even won an award for his story on the incident, and Western leaders came to believe that there was no cause for action or reason to press for famine aid. As a result, much of the Ukrainian population became imprisoned and millions died.

Sergei Nilus was a Russian writer and mystic priest. Back in 1905, he claimed to have proof of a plan devised by the Jews to achieve world domination by corrupting the gentiles’ morals which controlled the world’s money and media at the time. He stated to officials that the Jews were plotting to spread plague and disease, murder the children of innocent Christian families, and commit other evil crimes and atrocities.

Despite the fact that the Protocols was deemed to be nothing but a “cock and bull” story of malicious and derogatory defamation, it didn’t prevent people from believing Nilus’s accusations, and even Henry Ford himself paid to have over half a million copies published and distributed worldwide. When this information was later acknowledged by the Nazis, they used the document as a means to justify their actions for slaughtering over 8 million Jews.

The number one position on the lies, whoppers, doozies, and porkies list goes to President Donald Trump. While most of the lies and deceptions perpetrated by others on this list are much worse than the Twitter tantrums of a rich megalomaniac, Trump trumps them all in sheer number of falsehoods.

According to the Washington Post, President Trump has made more than 15,000 false or misleading claims over 1,000 days. Doing the math, that makes an average of 15 lies per day. How does the guy keep track of all those pork pies? 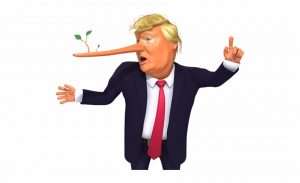 Trump believes that to repeat a lie over an over will somehow make people think it must be the truth. Fortunately for the Digital Age, we have ways of keeping track of facts. The Washington Post’s Fact Checker compares the statements of Donald Trump with recorded data and records a ‘ping’ whenever a falsehood is discovered. They are then rated as ‘Pinocchios’ and sorted into a list.

Based solely on dozens of categories, the list of lies and half-truths told by Trump have placed him in a category all to himself, which they call the Bottomless Pinocchio.