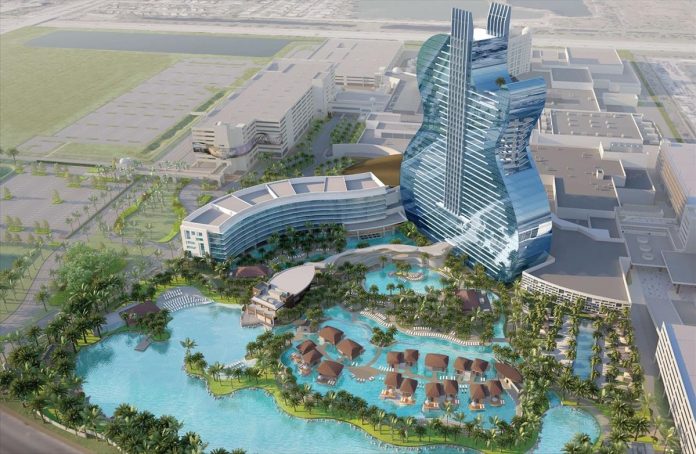 In a casino bidding war that seems to have reached epic proportions, two big casino giants have been playing tug-of-war over the first casino license in Greece’s Hellinikon Project. The new wrinkle in the Greek tragedy has Hard Rock International’s (HRI) casino bid rejected on a technicality. The only remaining bidder, Mohegan Gaming & Entertainment (MGE) also faces scrutiny over its bids.

According to Greek media source Ekathimerini, the Hellenic Gaming Commission (EEEP) held a meeting last Friday to discuss HRI’s casino license bid. The committee rejected HRI’s bid unanimously and ruled them ineligible to participate in the casino tender as part of the Hellinikon integrated resort project.

Inside sources say that HRI’s bid was rejected for “technical reasons and for the substance of its offer.”

The committee wasn’t specific on what was meant by the ‘substance’ of the offer, but Hard Rock originally bid $1.1 billion for the license and casino construction project rights. Local musicians were already on board with the idea of a Hard Rock Hellinikon, as they donated guitars and traditional Greek instruments to the rock memorabilia giant.

The first mention of HRI’s bid paperwork emerged last November when the committee announced that there was an issue. HRI countered with threats of legal action if their bid was disqualified on a technicality. MGE has also publicly stated that they won’t be having any unnecessary delays without legal repercussions. 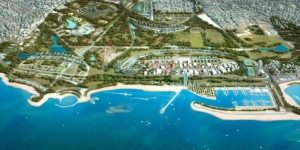 In addition, the entire Hellinikon Project won’t be able to get off the ground without the casino cash injection. The project includes a huge urban renewal of the former Athens International Airport, and would be made up of the casino resort, educational facilities, public parks and recreation, in addition to a plethora of cultural activities.

Maybe Greece is still feeling the burn from the last group of foreign investors that ran roughshod over Greece, leading to a bubble economy, massive credit debts, austerity measures, and Molotov cocktails hurled in the streets by disgruntled Greeks. A Trojan Horse indeed.

Or could it be that we’re all missing something in the subtext? The bidding process has been going on for over a year. All these seemingly random delays, unexplained ‘technical’ rejections, and bureaucratic snafus might just hide a simple message that was lost in translation.

Maybe that message is “Bribe us, please!” When billion-dollar bigwigs are sitting in the Greek forum trying to chuck boatloads of cash into your local economy, why not take the money? Unless ‘technical reasons’ is code for ‘failure to bribe.’ In the immortal words of the Greek goddess Nike: Just Do It! And she should know; she’s the goddess of victory.

But bribery burns, as Japan has recently discovered during its own casino license bidding wars.

Casino licensing has taken bureaucracy to an all time low. The quagmire is no longer full of Floridian reptiles or Las Vegas mobsters creeping into the casino game. In the age of transparency, fear, and data mining, everyone is being too careful to build casinos.

Or maybe casino bidding bureaucracy is one of those crazy new Olympic sports like pushing heavy objects around on ice with a broom. Slippery and ludicrous.