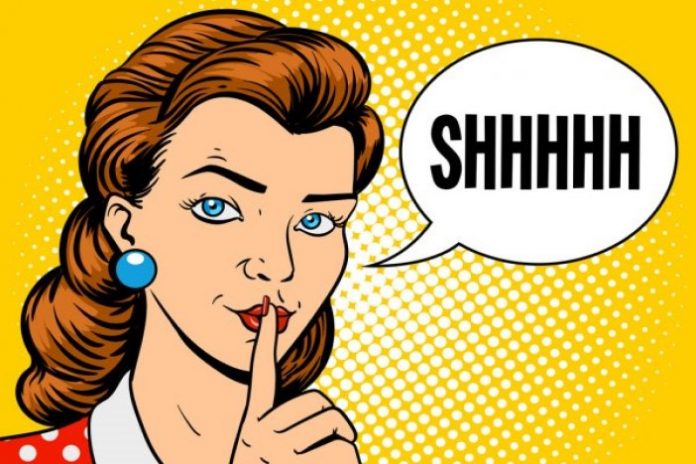 One can only imagine what employees at casinos have to endure on a daily basis. Whether it’s verbal or physical abuse, hustlers trying to cheat the house, or those drunken-beyond-belief type of idiots who cause fights and damage the flowerbeds on their way of getting kicked out — most people wouldn’t be able to stomach these scenarios, even if they were getting paid for it.

Dealers, croupiers, bar staff, and security guards, on the other hand, have all developed a partial tolerance for these kinds of behaviors. They’ve also had to keep a few dirty secrets about the casinos themselves. Here’s 11 of them that may well surprise you! 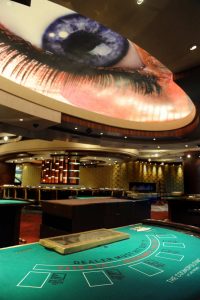 It doesn’t matter how many times you watch Casino or Ocean’s Eleven; you’re going to get caught if you attempt to cheat at a casino these days. For starters, they use the same multimillion-dollar security systems and procedures as most police departments and financial institutions.

This means a highly secure vault, hundreds of surveillance cameras (including the infamous eye in the sky), 24-hour closed TV monitoring rooms, and several men in each doorway who could crush a human skull in one bicep curl.

Dealers Are Known to Steal Chips

Both dealers and croupiers are required to show their hands to the cameras whenever they shuffle cards or handle chips. Even though some have successfully managed to get away with stealing from the casino in the past, the ones that have been caught out have faced severe consequences. Usually, a security guard will see to them, but it’s not unheard of for these rogue employees to face jail time. As casinos don’t want negative publicity, the matter is often taken care of in private. Maybe not in a backroom where the dealer is beaten to death, but probably in the manager’s office where some stern words are dished out!

Staff Put on Fake Smiles to Get More Tips

Most casino staff work between 9-11 hour shifts, but have you ever noticed how happy most of them appear? One bartender revealed that this is purely to encourage gamblers to give them more tips. If you now recall that cute dealer who gave you a wink last time you played French Roulette — we’re sorry to pee on your fireworks! 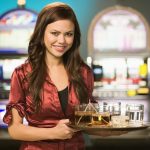 One of the biggest perks about hitting up a casino is the free drinks and other goodies. While the booze is freely flowing, however, most people are so focused on the novelty that they become less conscious about how much they’re spending. This is just another brilliant aspect of casino psychology that is designed to keep you glued to the tables all night.

Next time you’re sipping on that vintage brandy — remember that this is pocket change to the casino and you’re going to be giving back far more to the house in comparison. Not to mention the tips you’re expected to give the server.

Dealers Are Sympathetic To Players

Watching people gamble their entire life savings away is a regular occurrence for most casino staff, but that doesn’t mean they are heartless or emotionally numb to seeing someone lose. Most croupiers and dealers are actually very sympathetic towards players who have incurred large or consecutive losses. Unfortunately, it’s also part of their job to keep you playing, which means they cannot simply tell you to cut your losses and walk away. The most they can do is ask if you want to place another bet.

Rewards Aren’t As Lucrative as They Seem

Many players believe they are getting star treatment when they enroll in casino VIP programs. Free meals, holidays, birthday gifts, and comp points all might seem like lucrative perks on the surface, but you’re required to spend considerable amounts on the casino floor in return. 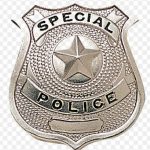 Undercover cops are another form of security in casinos and often part of a mutual agreement between the operators and their local police force. While uniformed police often handle the trouble and disruption outside of these venues, undercover officers are typically deployed to most Las Vegas casinos to keep an eye on what’s happening on the inside. This is why if you plan to cheat, you can pretty much bank on getting busted!

Staff Have Seen the Stuff of Nightmares 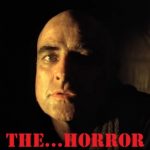 If there’s one thing that all Vegas casino employees have in common, it’s that they have all seen people engaging in sexual acts at one point or another. Gamblers have been caught doing the dirty deed everywhere from elevators to stairwells to toilets. Gamblers who spend hours and hours glued to slots have also been known to defecate themselves just so they don’t need to give up their machine.

One casino worker said that some even go to the extent of wearing adult diapers so that when nature calls, they can make sure no one hops in their place and steals a potential jackpot. Hint: If you would rather wear a diaper than give up your seat at the slots, you just might have a gambling problem.

Slot Machines Aren’t as Glitzy as They Seem 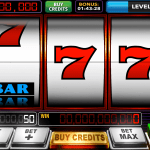 Speaking of slots, when you walk into a land-based casino and see all of those brightly colored machines — you’ll probably hop onto one thinking you’ve got just as good a chance at hitting the jackpot as the people sitting either side of you. Casino workers reveal that the reality behind slots is that they aren’t all created equal.

Video slots, for example, tend to pay out much less than 3-reel varieties. Video slots are undeniably more colorful and attractive to play, but most players don’t even realize that they have the potential to make a bigger profit by opting to play a classic slot machine.

Casino Decor is Designed to Keep You Playing

Have you ever noticed that there are no clocks or windows in brick-and-mortar casinos? This is by no means an accident and is just the casino’s crafty way of making you forget what time of day it is. This results in players continuing to mindlessly chuck bets on the table, without even realizing it’s light outside! The lack of windows also serves a second, less sinister purpose: it keeps the sunny glare off the slot machines. As for the psychedelic casino carpets: the jury’s still out on that one.

Casino Staff Make 80% of Their Salary From Tips

Remember the reason why all of the casino staff are so happy? Tips make up the bulk of their salaries, and they’ll do almost anything to get your generosity, providing it doesn’t violate their contract, of course! Tipping is highly important if you want to enjoy all of those complimentary drinks as well — if you’re not tipping the dealers, croupiers, waitresses or waiters, and only placing a few bets here and there — they’re more likely to avoid you.

The Real Secret to Having a Good Time

There you have it, straight from the horse’s mouth. Casinos are in it to win it, so it’s no secret that they’ve beefed up their business practices to keep them ahead of the game. It’s called the house advantage, after all. But the real secret to having a good time at a casino is to know when to quit. Manage your bankroll wisely, enjoy a swanky dinner and show, tip your dealer and server, and give Lady Luck a kiss. That way, everyone goes home a winner.