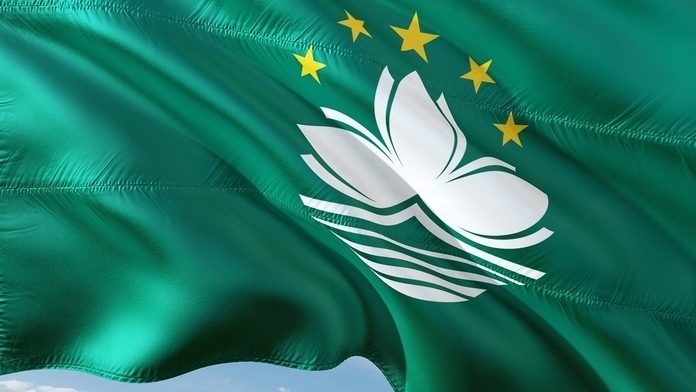 Macau has seen a meteoric rise in its economy in the last two years. This says wonders because the country, before its successive monthly increase in revenue, had been in an economic spiral for a year and a half. The nation was suffering, and it was believed the famed casino island would suffer as well.

However, thanks to a brilliant marketing strategy and campaigns directed at VIP services, as well as changing its demographics, the island nation has started to see a huge change in its economy, as well as its casino revenue.

And, this year, Macau has already surpassed its previous year’s record. This isn’t difficult to believe. The nation has seen two years of monthly revenue growth and it’s expecting next year to be a monumental gamechanger for the economy.

Macau will see the best economy in 2018, and that will be as a result of all the major investments and brilliant marketing plans that the country has been implementing. 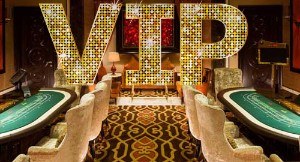 As mentioned before, the country had seen a massive decline in its casino revenues, as well as its economy. This was because of poor marketing. However, after improving VIP services, the country started to see better revenue, which came mostly from mainland China.

China is creating millionaires almost every day, and they are the main reason that Macau’s has been seeing an increase in its economy. Young Chinese entrepreneurs come to Macau as a rite of passage, and, as a result, they spent a lot of money on gambling and VIP services. Furthermore, many Chinese millionaires place their investments and assets in Macau’s banks as a back-up.

Macau is very much a financial haven for many mainlanders who want to protect their investments and assets.

The investments have been a massive part of the country seeing a considerable increase in revenue, and many investors from the mainland and across Asia have been investing in the island nation.

There have been significant concerns from China about the legal practices that have been going on in Macau. The government fears that many of the mainlanders are investing and pouring their money into Macau’s economy illegally. Macau has been working with the mainland to alleviate these concerns. The government has begun to crack down on any illegal practices that may be occurring.

However, government officials have found no signs of anything illegal. The country has been following all the requirements, and this is something that mainland has witnessed.

The island nation continues to improve its economy because of its VIP services, as well as with the increase of investments in the country. Billionaire moguls from all over the world are investing in Macau’s resorts. And, as a result, Macau has seen a great level of success.

There has been some bad news regarding prostitution being a reason for its success. While prostitution is legal in the country, brothels aren’t.

Whatever the reasons, the country has seen a great level of success, and it looks to continue this success into the new year.

Macau has, after all, been on a 16-month economic boom of success. And, as young millionaires continue to come into the country and investment, there seems to be no stopping Macau’s success.