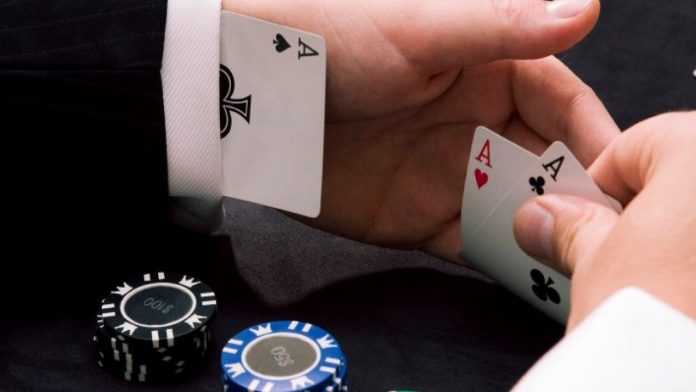 3 individuals are being accused of stealing more than $25,000 from casinos across Washington after surveillance tapes captured them using dice-sliding techniques at a craps table.

According to agents, their identities have been revealed as Mark Haddad and Guramapreet Kang. The third suspect’s identity is currently unknown, but all 3 have been spotted driving a white 2002 Lexus Sedan with the license plate 8EPH422.

On one of the videos, Kang can be seen distracting the dealer by tossing a small denomination chip his way before rolling a hard 10 with the dice. Shortly after celebrating the win (which paid out 7 to 1), the man then spins the dice across the table to reveal a 5, followed by the other dice to naturally boost his chances and achieve a predetermined outcome.

Despite casino prevention measures, the men have been seen pulling the hack at 2 state casinos in the state so far. Now Police and casino security are asking anyone who may have seen the men or car to report to 911 immediately.