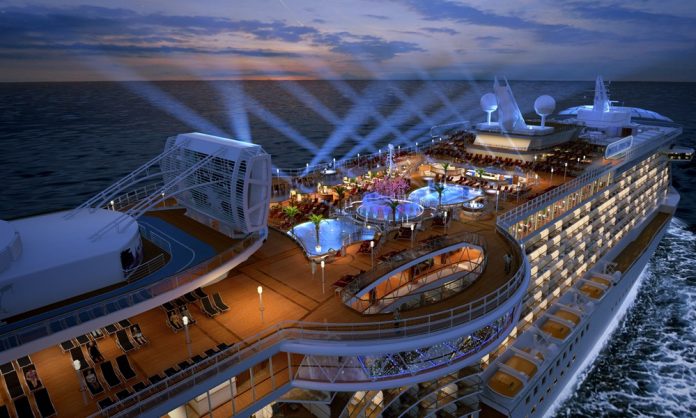 Gambling ships first became popular in the United States in the 19th century. This was the era of the steamboat. At the time, the fastest way to travel great distances was by steamboat. Laws at the time did not cover rivers. A lot of mischief occurred as the boats journeyed up or down the rivers. The Mississippi River, the fourth longest river in the world, was a great highway to transport goods across the U.S. While on a riverboat, people would enjoy themselves by drinking, playing cards, and betting. The river gambling culture was so entrenched along the Mississippi that musicians began to play on the boats for entertainment. Many people believe that these ships were the birthplaces of jazz and the blues. However, the growth in popularity of the railroads tempered the need to gamble on riverboats.

The Roaring Twenties and the Great Depression 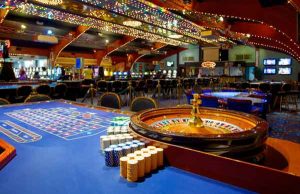 Gambling ships returned with a vengeance during the 1920s and 1930s. But, rather than ferrying people up and down a river to gamble, ships took people out to sea to gamble. During these two decades, many states had laws that prohibited gambling. In addition, the United States had a national law that prohibited drinking. The law at the time stated the jurisdiction of the country ended 3 miles out at sea. Gambling ships would cross the 3-mile marker, and people could drink and gamble to their hearts’ content.
Gambling ships were very successful in the coastal states until World War II began in December 1941. At that time, the entire country geared up for the war effort. People did not care much for frivolity or merrymaking. The U.S. also changed its laws. Now, the enforcement of a law extended to 12 nautical miles. That changed the length of time people had to gamble on a cruise.

Overall, gambling laws around the world have changed. Some countries, however, have not changed their laws. In the United States, for example, the states, not the federal government, regulate gambling. Some states allow gambling while others do not. Several large states, such as Texas and Florida, only allow limited gambling. Therefore, gambling ships still thrive there.

There are two types of gambling ships currently in operation. One goes out for the day or an evening. The ship travels to international waters and allows people to gamble for a few hours. Then, usually after a 12-hour cruise, the ship returns to port. Sometimes, the cruises are shorter and last four or five hours. Some countries, such as Israel, use this method. It allows ships to dock in its port cities. However, people cannot gamble while the ship is in port.

The other type of ship is a cruise ship. Cruise ships that travel to the Caribbean will open up casinos for gambling as soon as they reach international waters. Patrons can, then, gamble at all hours of the day and night during a cruise. Once a cruise ship gets close to the port in the United States, however, the casinos close down.