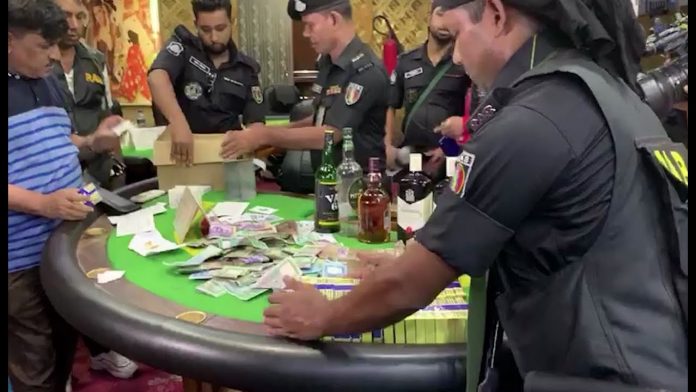 Police in Delhi, India, detained 58 suspects and confiscated their casino equipment in a raid on an illegal gambling den located in a hotel basement. Police searched the property and seized $15,000 worth of rupees, 6,000 gambling tokens, and 65 mobile phones. They also seized illegally-imported liquor. 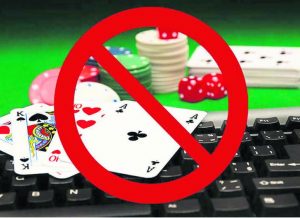 According to India Today, punters were recruited by gambling organizers who used WhatsApp to arrange the betting. Group participants in the app could be privately notified of the next underground casino meeting through the encrypted app. They could even bet through the app as well.

The list of the arrested gamblers includes business executives, jewelers, industrialists, and financial traders, according to authorities. The WhatsApp group was kept private, and users could only be added when recommended by another member and cleared by organizers.

Much like a flash mob or a rave party, organizers of the illegal casino would announce its general location only the night before. Once the group had arrived, organizers would direct the punters to the exact location of the underground casino. The location of the literally underground casino was the basement of a hotel in Ghitorni village. The organizer of the event was a gym owner identified as Sajid Khan, who rented the hotel basement as the site of the temporary casino.

The event took place before a religious festival known as Diwali, a multi-day festival of lights. Many residents choose to gamble during the holiday, as it is generally perceived to be an auspicious time to do so. The gambling organizers had planned 6 additional casino parties in different locations – before police closed in.

Authorities said the participants face fines and jail time, and that they would take unspecified action against the hotel which hosted the illegal casino. 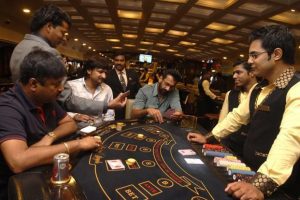 Generally speaking, gambling in India is illegal, though certain regions have exceptions to the rule. The regions of Goa and Sikkim allow limited gambling. In the case of Goa, gambling boats are allowed to ply their trade only while sailing. Similar maritime gambling laws were enacted along the Mississippi River in the U.S., and special paddlewheel boats slowly plowed along the borders of many states along its mighty course. Maritime law enjoys unique loopholes not available to properties ‘fixed’ on dry land.

Currently there are six floating casinos on the Mandovi River in Panaji, the state’s capital city. Located in North Goa, the popular tourist destination is also considering gambling at airports for passengers and tourists.

Legislators in India have been mulling over the opportunity to legalize gambling on dry land. The major jump in revenue afforded by casinos would provide more than $1 billion for land-based casinos alone.

The Indian gambling market was estimated at $60 billion annually in 2017. The figure includes both legal and illegal gambling activities.

This recent raid is nothing new for Indian authorities. Similar raids in the past are part of an ongoing crackdown on illegal gambling in India. The raids tend to be concentrated around the yearly Diwali lights festival, and last year police report busts of 12 similar gambling dens.

Police estimate that there is a much greater number of illegal casinos operating which they don’t discover. With the aid of apps and online networking through social media, the police task becomes all the more difficult.

Indian police say that closing down illegal gambling operations can be done with great effort and diligent police work. However, discovering their ongoing networks and cracking their private encryption is another story.

In the end, the Indian government may just decide to cash in on all the gambling action going on illegally under their noses – by making it legal to gamble in India. With careful regulation and social support to curb gambling addiction, casinos can be a win-win for everyone involved.