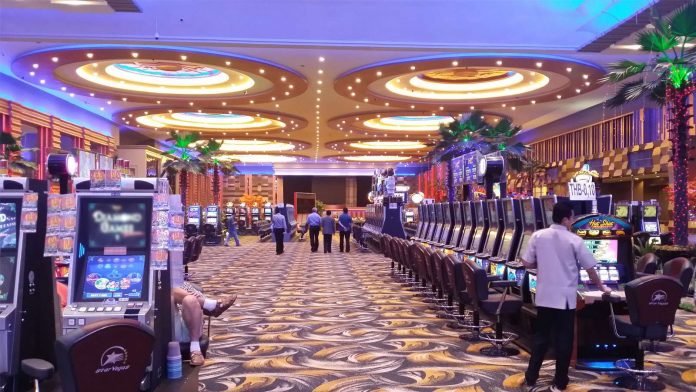 Donaco International, a company headquartered in Australia, is having a difficult summer. After months of infighting, the shareholders removed the two brothers who founded the company. The shareholders were hoping that their removal would solve the company’s woes. However, it appears the recovery may take longer than the shareholders had thought. 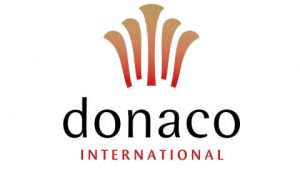 Two brothers founded Donaco with the help of their grandfather. They are members of the Lim family. The family’s net worth is around $5 billion. The Lim family owns Malaysia’s Genting Group. Lim Goh Tong founded the Genting Group in 1965. He began the family fortune by opening a resort in a cleared jungle. The family owns palm oil farms, power generators, oil and gas fields, property development and management companies, and cruise lines. The family also has several gambling properties.

The brothers took part of their inheritance to found Donaco International in New South Wales in 1990. The company began to buy gaming properties. However, it eventually changed its focus and started to develop gambling properties. Donaco’s largest property to date is the Star Vegas Resort & Club. It’s a casino and hotel complex on the border of Cambodia and Thailand. The resort opened in 1999. It features 150 gambling tables, 1,000 slot machines, and a 385-room hotel. Donaco also opened the Aristo International Hotel. Aristo is a boutique casino on the border of China and Vietnam. The property is smaller than the Star Vegas. It has 400 rooms, a dozen gambling tables, and as many as 300 electronic gaming machines.

The Problem with the Lim Brothers

The shareholders were hoping the brothers would continue to grow these casinos into profitable properties. For many years, it appeared the brothers were ready to do just that. Donaco is considered a pioneering casino operator in Vietnam and can operate multiple gaming businesses in the country. It has permission to open more facilities in Vietnam, which many consider to be an up-and-coming market.

The problems started when questions arose about the brothers’ purchase of the Star Casino. There were also questions about the loans they took out to purchase it. Several of the largest shareholders of Donaco International besides the Lim Family were not happy. They discovered one of the Lim brothers, Joey, defaulted on loans that listed the casino as collateral. This information led shares in the company to begin to trend downward. Investors thought the loan defaults made the company financially unstable.

The brothers began fighting with the board members, saying this was their family’s company. This led to greater issues with the company’s stock market shares. For years, Donaco said its mission was to build boutique hotels and casinos. It was also going to take on the smaller projects the Genting Group didn’t want. However, the board and stakeholders were out of patience. It removed Joey Lim as CEO in March. In July, the board members voted to remove Ben Lim from the board as well.

The new board members and CEO have a huge hurdle to climb. The company faces major stock devaluation because of the infighting. The stockholders are also trying to figure out how to fix the problems with the Star Vegas. The casino has continued to bleed money. Donaco International lost more than $130 million in the 2019 fiscal year alone This is a loss that is 55 percent greater than the stockholders anticipated. In addition, Donaco is fighting with the company that owns the land on which Star Vegas sits. However, shareholders point to a rise in the VIP traffic at the Star Vegas Resort & Club. They believe this is a positive sign. The company is hoping it can shake off the infighting and work toward a brighter gaming future.