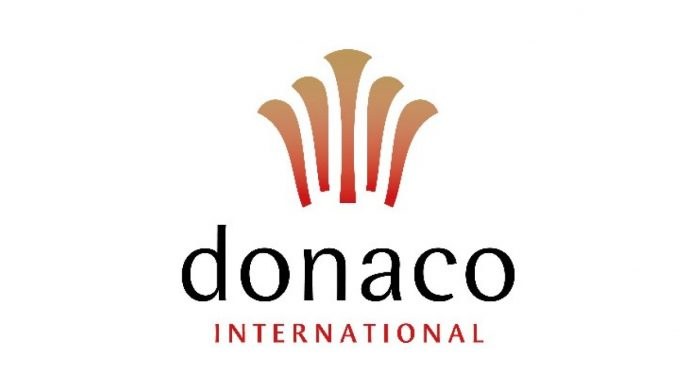 The gambling world continues to suffer from Donaco’s implosion at the executive level. One of the biggest reasons for the removal of the two brothers who founded the company was a property dispute. The dispute was between Donaco and the owner of the property where Star Vegas Resort & Club sits in Cambodia. Donaco International spent the money to get the resort built. The two sides have different plans for the future of the casino. So much so, that Donaco has asked for a review of an earlier ruling in the property owner’s favor.

The Problems at Donaco 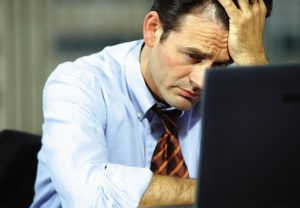 Donaco International has its headquarters in Australia. Two brothers from the large Malaysian family that owns the Genting Group founded Donaco in 1990. Donaco has been developing gambling properties in South Asia since the late 1990s. The brothers developed their biggest property, Star Vegas Resort & Club, in 1999. The resort has 150 tables for gambling and 1,000 slot machines and a nearly 400-room hotel. Donaco has developed other smaller properties on the border of Cambodia and Thailand and the border of China and Vietnam.

Donaco International lost more than $130 million in the 2019 fiscal year. This represents a loss of 55 percent higher than the stockholders were expecting. One of the biggest issues still facing the company is the Star Vegas fight. 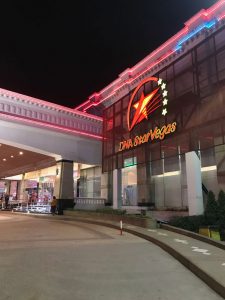 A Thai company owns the land where Star Vegas Resort & Club sits. Donaco and the Thai company had reached a long-term lease agreement when the casino first opened. Lee Hoe Property, which owns the land, went to an arbitrator seeking to break the contract. The company said that Donaco had not paid the rent on the land for more than five months. The arbiter agreed in favor of Lee Hoe Property. At the time Donaco went into arbitration, it was not in a position to fight. It was at the height of its turmoil with the Lim brothers. Now, however, the company has decided to appeal the decision. Donaco stated Lee Hoe wouldn’t take any more lease payments so it could break the contract. Donaco said in its Australia filing it had the money to pay the lease. However, the Thai company wouldn’t accept it.

Donaco also filed an appeal in Cambodia in its ongoing dispute. The company said that it is hard to terminate a perpetual lease in Cambodia. There can only be a termination of a lease if a company doesn’t pay rent for three years. In addition to the filing with the Australian Exchange Commission, Donaco also filed a notice in Cambodia’s appeals court.

It is unclear whether Donaco will be able to appeal successfully. The Lim brother’s passion project may have a difficult time winning an appeal. Because the company is bleeding money, it is going to have a hard time financing new casino properties. However, Donaco has a reputation for developing small-market casinos along the borders of Southeast Asian countries. If the company can find a way to pull itself out of the quagmire, it may see an uptick in profits. Many industry experts say it will be a long climb, but with good executive leadership in place, it’s possible.