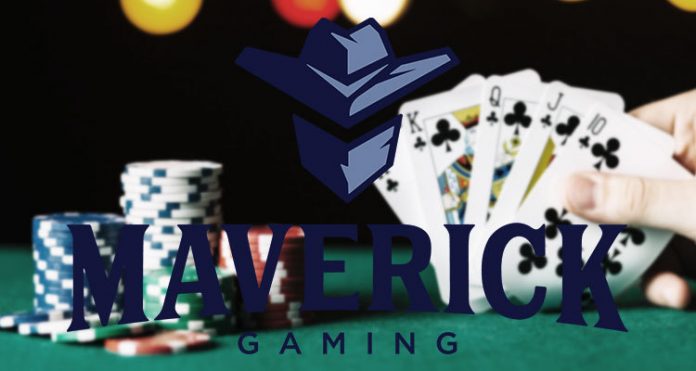 Maverick Gaming, a newcomer in the casino gambling arena, is expanding into the Pacific Northwest. The operator, which has purchased a handful of casinos in Northern Nevada, is looking to expand into Washington state. Maverick announced late last month it had entered into an agreement to purchase Wizards Casino in Burien, Wash. The company has also announced its intention to buy multiple properties in the state.

Washington has quietly been building an extensive commercial gambling industry. Although the state’s Native American casinos have been successful, the $2 billion gambling revenue stays within the tribes. There are 28 tribal casinos in the Evergreen State. The Washington State Lottery generates more than $700 million in revenue each year. More than $175 million of that goes into state programs, including community, social services or education programs. Although the state is not dripping in casinos, card rooms have been especially popular. The cardrooms alone generate $250 million in revenue and $25 million in tax revenue for the state.

There are nearly 1,200 table games and 33,000 slot machines available for gamblers. Washington is unusual in that a player does not have to be 21 to gamble. Depending on the casino, players can be 18. 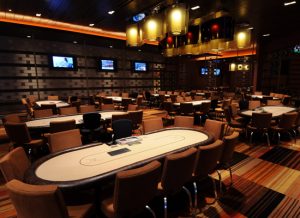 The casinos in the state are doing well and the poker rooms are very popular. Usually, poker rooms consist of small venues with five to 10 tables. Five to seven people can sit at a poker table. While casino resorts have a tremendous amount of upkeep and expense, poker rooms do not. Compared with casinos, poker rooms are fairly simple to maintain, which may explain why there are so many in the state.

Mavericks’ purchase of Wizards Casino represents a chance to move into a larger market than Northern Nevada. Maverick has been busy in the last couple of months. It agreed to buy two Macau Casinos — one in Lakewood and one in Tukwila. Maverick has a purchase agreement with the owner of the Caribbean Casino brand as well. The brand has two Caribbean Casinos — one in Kirkland and one in Yakima — and a Caribbean Cardroom in Kirkwood.

Maverick Gaming has been in a buying mood of late. The company had an agreement to purchase the Roman Casino in Renton, Wash., as well as the Great American Gaming Corp. Great American Gaming had three poker rooms in the state, with table games, bars, and restaurants, and exclusive amenities. The poker rooms are in Everett, Lakewood, and Tukwila. Maverick has four other cardrooms on its list to purchase. All four are in Washington state. The company also plans to purchase another property in Northern Nevada. When the dust settles, Maverick hopes to have 31 properties in two states. Those properties will have 2,000 slot machines, 250 table games, and 1,200 hotel rooms.

Experts have a theory about the reason Maverick Gaming is gunning for so many properties. It is hedging its bets that Washington state will pass a law that will allow sportsbooks. Before May 2018, that would not have been a consideration. However, the U.S. Supreme Court struck down a 1992 law that banned sports gambling. After the High Court declared the law unconstitutional, many states began setting up for sports gambling. Currently, 15 states have sportsbooks up and running or have passed a law allowing gambling to begin. Maverick is hoping that the state of Washington will also vote to legalize sports gambling. If it does, the company will be ready. It has experience in sportsbooks because of its Nevada casinos.