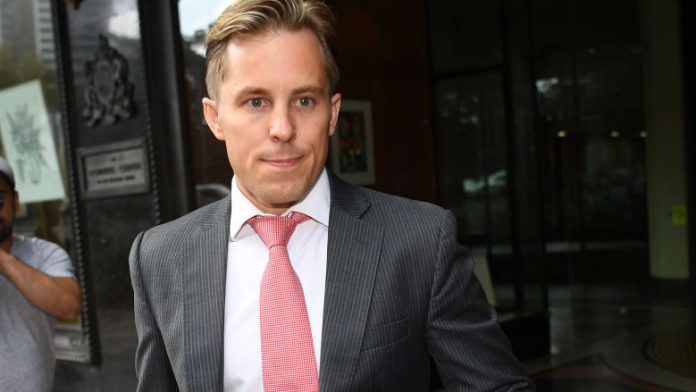 A former lawyer has found himself in the middle of a controversy involving almost $10 million.

Brody Clarke, who used to work for the Australian law firm Atanaskovic Hartnell, is in the midst of criminal and civil cases for allegedly siphoning money off Australian media mogul Bruce Gordon, who has been a long-time client of the firm.

Involved in the cases are two of the billionaire’s companies -– WIN Corp. and Birketu. The transaction allegedly took place between June 2016 and September 2017, or a span of over 15 months.

Around this time, the law firm’s principal, John Atanaskovic, left to work in the firm’s London office for about six months.

It is alleged that Deutsche Bank, which established a loan facility for one of the billionaire’s companies, transferred money to the former lawyer’s personal Westpac account on two occasions. One of the transactions involved $4.45 million; the other covered $2.5 million.

Meanwhile, the other amounts included in the cases were directly from Gordon’s two companies.

The fraudulent transactions came to light after Clarke himself reported the dealings to the New South Wales fraud squad. He was immediately removed from the law firm. He then told his lawyer, Sydney-based George Thomas, to tell his former employer that he revealed the information to the authorities. 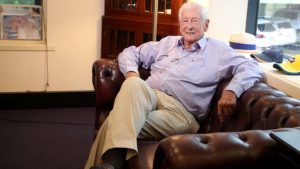 Gordon’s two companies initiated the complaint. While Clarke already repaid some of the misappropriated money, he is being sued in the Supreme Court of New South Wales to return $1 million, including any interest.

The companies are also asking to be indemnified against any losses in the event Deutsche Bank will seek payments of the amount transferred to his personal account.

Initially, the law firm was not made a party to the case. It even released a statement last month saying Deutsche Bank had acted “in an apparently negligent fashion” by depositing the money into Clarke’s account.

It further stated the transaction occurred after the bank had dealt solely with him and “without the knowledge of any other present or former member staff or AH partner.”

The bank, for its part, “emphatically denies the allegations and statements” released by the law firm. It said it is not proper for the bank to make a comment on the matter because it is not involved in the court proceedings.

However, recent developments revealed that Atanaskovic Hartnell will be sued for damages because it allegedly failed to supervise Clarke who was a junior lawyer at the firm.

Gordon’s companies are looking to add the firm as a party in the civil case. They are arguing that Atanaskovic Hartnell was negligent in its duty to supervise the former lawyer.

It is expected that the firm will be resisting the claim.

Clarke is an alumnus of Bond University in Queensland. He had previously worked at Ashurst as a lawyer. He also worked with Macquarie Bank, J.P. Morgan, and Goldman Sachs as an investment banker.

Four days later, he made a total payment of $159,000 to betting agency Sportsbet.

This transfer was the third recorded transaction of that nature in three months. In June 2016, $570,500 was deposited into his account from Birketu. In August 2016, $360,000 was also transferred from WINS Corp.

Following the first deposit made by Birketu, Clarke made payments to TAB Ltd. in the amount of $20,000.