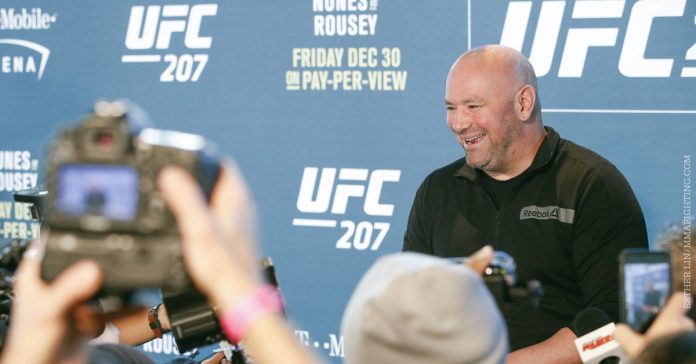 Mixed martial arts promoter UFC (Ultimate Fighting Championship) will launch its first live betting product in order to capitalize on the growing sports gambling market. As the largest promoter of MMA in the world, UFC will handle the lion’s share of in-match betting action.

The betting options feature more than 50 opportunities to place wagers during a live match, with 20 types of wagers updated live. The options will include odds on whether a fighter gets knocked down, total strikes landed, the number of takedown attempts, and more. 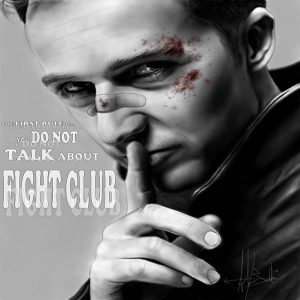 The first rule in the Fight Club movie was ‘never talk about Fight Club.’ However, with only 8% of its wagers made during a UFC match, they want everyone to start talking. Currently, live betting in tennis matches encompasses 70% of the wagering on the sport.

The typical UFC fan base is made up of men from 21 to 44. With the spending power of this demographic, UFC live betting looks to be very lucrative for the organizers of the sport. In addition, UFC runs year-round, while other sports have short seasons of several months. 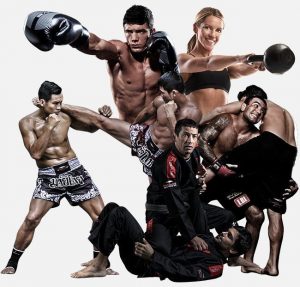 The sport of MMA has exploded in popularity in recent years, mainly due to the open opportunity for athletes from all backgrounds and many countries. Unlike the limited scope of legal moves offered in boxing, MMA is made up of many fighting styles. In addition to punches, fighters often employ kicks, wrestling holds, and various strikes from martial arts styles from around the globe. UFC offers top level fights from the greatest fighters in the world, which include both men’s and women’s bouts.

While knockouts regularly occur, the most common way to win an MMA match is with a takedown move, which utilizes a powerful wrestling hold to render an opponent motionless or helpless on the mat. The pinned fighter has the option to ‘tap out’ when in extreme pain or peril; otherwise, the referee starts a countdown similar to the one in boxing matches. In MMA, the downed fighter must break the hold and return to his or her feet within 10 seconds.

As the largest promoter of MMA, Las-Vegas-based UFC is at the heart of the sport and the largest gaming mecca in the U.S. With the recent repeal of the anti-sports-wagering law PASPA, the floodgates opened for a new generation of sports betting in the U.S. And the UFC is poised to strike it even richer. 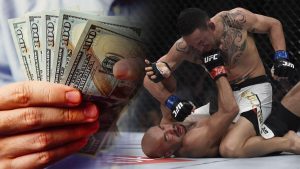 UFC is launching the live betting product under the name UFC Event Centre. The products takes official UFC data, logos, fighter bios and pics, and incorporates the data into a full suite of gambling options. Betting operators can then incorporate the UFC Event Centre in their apps and sportsbooks.

IMG Arena acts as a middleman between betting operators and sports organizations. While other promoters source various aspects of software, marketing, and licensing through separate entities, IMG can offer the whole enchilada.

IMG works with more than 300 operators around the world, including traditional sports partners in the tennis world’s ATP World Tour, and the PGA Tour of golf. Endeavor Group Holdings owns UFC, which it acquired for $4 billion in 2016. The group also owns IMG Arena, the provider of the UFC Event Centre.