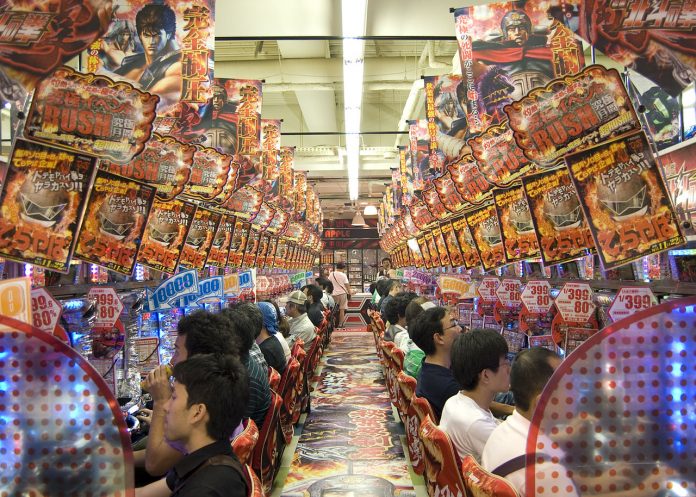 It’s been a few months since Japanese MP Tsukasa Akimoto was arrested for taking $69,000 in bribes from a Chinese casino company. While the foreign casino moguls have been circling Japan in a casino license bidding war, the locals have all but abandoned the idea of casinos in Japan.

How Deep is the Corruption?

Once allegations against Mr. Akimoto resulted in his arrest for receiving bribes, the casino project slammed on the brakes. During the investigation into corruption charges, the Japanese people began to question the idea of a casino industry at all. Each Japanese prefecture had to weigh the pros and cons of bringing a casino to their island, their district, and their cities. Some cities dropped out of the casino race and others entered.

But soon the scent of corruption was in the air, leaving locals to wonder just how deep the casino corruption goes. Whenever a multi-billion-dollar casino empire springs up, legitimate business interests throw their hats in the ring for a piece of the action. Unfortunately, the organized crime world snakes its way in, as in the case of 1930s Las Vegas or the Cambodian casino boom-and-bust.

The race for the coveted three casino licenses in Japan has proceeded at a snail’s pace, leaving many bidders to drop out of the race and seek their fortunes elsewhere. Add bribery and corruption allegations to the mix, and Japan’s casino plans may just wither on the vine. 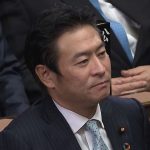 Since Akimoto’s arrest on bribery charges, opposition to Japan’s casino proposal has risen greatly. Two-thirds of Japanese citizens now oppose the casino project, citing environmental concerns, community disruption – and now, corruption. Mr. Akimoto was one of the original architects of the casino project in 2016. Prime Minister Shinzo Abe backed the casino plan, but now public outcry against casinos may drown out talks about the economic advantages the casinos would bring.

According to the Financial Times, people are very vocal in their opposition to the casino project. Hiroyuki Minakami, head of Yokohama harbor’s transport association, said “This thing was rotten from the start.” Minakami represents the Yamashita Pier dockers whose warehouses would be bulldozed to make way for Vegas-style casino resorts. And they are not happy about it.

While Japanese citizens wonder if the corruption was an isolated case or deep-rooted, the IR casino project in Japan will have to wait.