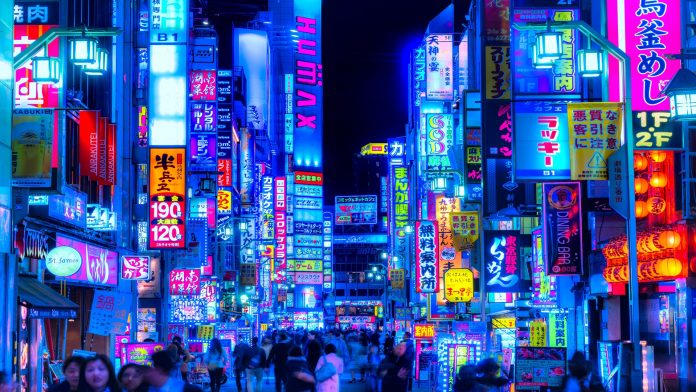 According to local press reports, Tsukasa Akimoto – a  member of the lower house of Japan’s parliament directly involved with policy making in the new casino market – has been accused of murky connections with a Chinese gambling operation. The Chinese company in question has been bringing large sums of money into Japan for the past few months and there’s a rumor Akimoto might be favoring people he knows when it comes to handing out licenses for the new resort casinos about to be built in Japan.

Getting the Police Involved

In a very secretive and unexpected move, the police raided both the offices of Akimoto and the homes of two his aides in search of paperwork and information regarding the accusations, which include bribes to exert political influence. In this case, it might be connected to which casinos and cities in Japan will be allowed to receive a license to build an integrated casino resort. 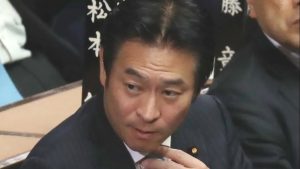 Akimoto was directly involved with casino policy until October 2018. Around the same time, Akimoto was seen dining with Chinese businessmen and local authorities from the city of Hokkaido – one of the places originally asking for a license. Investigators are looking into whether the investors knew in advance that Japan would pass legislation in late 2016 to allow casino gambling and have been bringing money illegally into the country for several years. 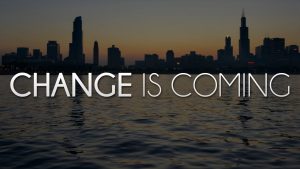 Hokkaido’s recent announcement that it will not host casino resorts and was taking back its application for a license could be a sign that they knew something was about to happen.

Japan legalized casino gambling back in 2016, but has been moving forward very slowly with the actual process of allowing casinos to open. The government recently announced that it was delaying the review of bids until January 2021 (originally planned for the second quarter of this year).