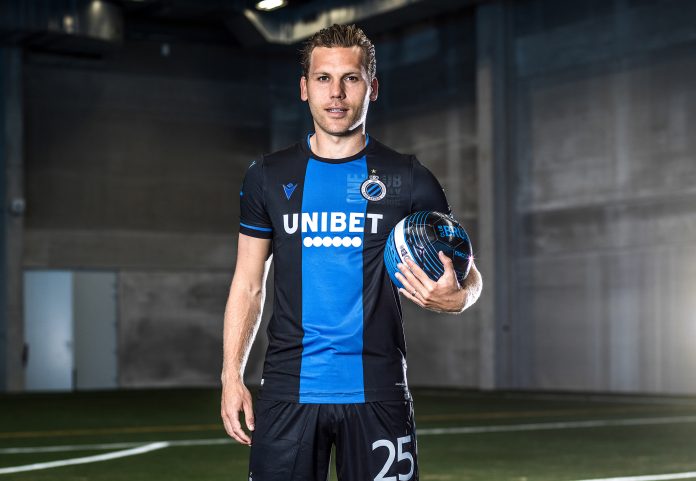 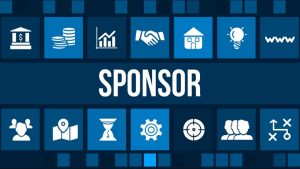 The CCO of Club Brugge, Bob Madou, expressed the club’s excitement of the announcement, which he confirmed to be the largest commercial partnership in the history of the club. He said that this deal follows years of a lot of interest from the sports betting sector to work with the club; therefore, the choice for Unibet was one that the club made consciously.

Unibet had worked with Club Brugge before during the last season when it served as the team’s sleeve sponsor.

The global head of sponsorships at Kindred Group, Timothy Mastelinck, also added that Unibet is extremely proud to be picked as the main sponsor of the Belgian club. He added that they are the market leader in their sector just like the club; therefore, they share the same values and are driven by a passion for a fair sport.

Mastelinck also said that fair play is crucial for Unibet just like it is an important pillar of modern football and that they are in business to offer its players a transparent, honest and safe gaming experience while ensuring that they play responsibly by making them aware of their gaming behavior. The operator’s partnership with Club Brugge is expected to help it emphasize this message even more.

Other Elements of the Sponsorship

Additionally, under the sponsorship, Unibet will also start work on producing a series of unique content for the club’s fans in the coming season. This will be supported by the Sports data that will be shared during the fixtures in real time.

It is also set to support the ‘No Heart/ No Glory’, a Club Brugge’s corporate responsibility initiative. According to Madou, the No Heart / No Glory initiative highlights the club’s efforts at the community level. He added that the choice of Unibet to use this logo for all the youth-focused shirts show Unibet’s dedication to the club’s projects.

Unibet is a Top Gambling Sponsor in the Football Scene 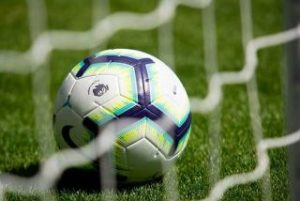 With over 11 million customers spread across over 100 countries, Unibet is one of the largest players in the market. First launched back in 1999, the operator is fully licensed through the gaming commission. Unibet is also a major forerunner in the fight against irresponsible gaming and has a clear link with the sport.

Unibet is a huge player among gambling operators involved in football in the UK as well as around the world. They operate in dozens of countries and offer their services in over 20 languages.

The online gambling operator became Presto North End’s official betting partner from last season, which means the club’s shirts, also boasts the online gambling operator’s name.  Other teams that boast the Unibet logo on their team’s vest include Aston Villa and Middlesborough. The operator is also known to support various football events and matches. That is not even mentioning the other sports that the operator has invested in.

Meanwhile, Unibet’s announces the sponsorship as the Belgian government calls on to the Belgian Gaming Commission (BGC) to approve a ‘joint party decree’ that will enforce a tougher advertising code on licensed gambling operators.

Officially agreed as a Royal Decree, from the first day of June, BGC enforced an absolute ban on advertising of betting services throughout the course of sports/media broadcasts.