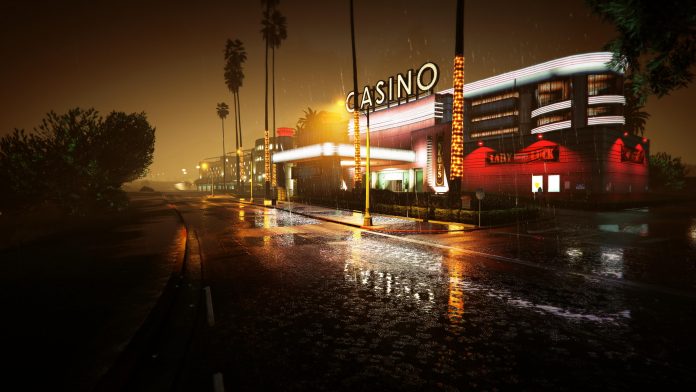 Avid gamers have been racing stolen vehicles through the cyber-streets in GTA Online for years, and most of them have noticed a vacant property with the sign ‘Casino Opening Soon’ on it. After much speculation (and some virtual construction), the GTA Diamond Casino has finally opened. As millions of players rushed through the doors of the in-game casino, most of them got a digital slap in the face: “This feature is not available in your country.” 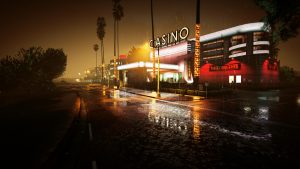 The gambling debate is centuries old. Legalized gambling has always been a hot topic, with one side in favor of the huge economic benefits and jobs created, while the other side cries about ‘sin’ and ‘vice’ coming to ruin their sleepy little towns.

Even when casinos broke their shackles and went online, governments took immediate action and banned them. In spite of legal interference, online casinos continue to thrive in offshore locations, and the debate continues. Now, even artificial casinos contained within video games are being sucked into the vortex of legal regulations.

In the case of GTA Online and its Diamond Casino, the latest legal crackdown comes as a slap in the face to millions of frustrated fans. The GTA video game franchise is the largest in history, with over 100 million units sold in one single version, GTA V. When the entire franchise went online, this opened up a wealth of DLC options, updates, and extensions to the game series. One of the most eagerly anticipated updates was the opening of the Diamond Casino, a game within a game where players can gamble.

But Is It Really Gambling?

The question over virtual gambling is a hot topic lately, as many European governments have taken action against ‘skin gambling,’ or the trade of virtual gaming goods. Upgrades to video characters, vehicles, or other asset appearance (skins), and loot boxes filled with weapons and treasure have been labeled as ‘skin gambling’ because players must use real money to buy unknown results. As nobody knows what will be inside a loot box, certain governments have deemed the risk to be tantamount to gambling in a casino.

The GTA online casino functions much like its land-based and online casino counterparts. Players use in-game money to purchase casino chips, which they use to gamble at table games and slot machines. They can even bet on horse races. Players are not able to convert any gambling wins to actual currency, but governments are jittery nevertheless. Since players can use real money to purchase GTA game money, the issue of converting that ‘funny money’ to chips is one step removed from actual gambling, according to the laws of some nations. 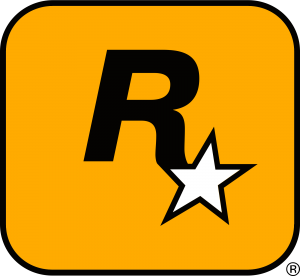 Rockstar games, the creator of the GTA franchise, has already dealt with the in-game gambling issue with another game. In the Wild West-themed Red Dead Online, the in-game poker saloons were slammed shut in many countries. This has prompted many fans to assume that Rockstar is being overly cautious by ‘self-censoring’ the GTA casino.

Players are allowed to enter the Diamond Casino property in every country, but when they approach a table or try to buy chips, they receive the dreaded virtual face-slap: “This action is not available in your country.” Considering the years of hype surrounding the casino, players are seriously frustrated. Many players resort to using VPN to hide their location, but they risk having their online gaming accounts banned if discovered.

According to PC Gamer, players are very upset. “My VPN isn’t good enough for gaming so I’m left to stare at everyone playing the new content and enjoying this update which I was personally hyped towards,” wrote one GTA player. “It sucks to be left out for this god damn reason.”

Players live for the DLC and the premium upgrades available in video games. Having a unique custom car skin or a casino penthouse with a private casino sets them apart from other gamers, and the virtual bling is a reward for longstanding devotion to the game. These exclusive rewards, called the ‘Diamond Program’ are also being blocked in many countries.
As the GTA casino hype and frustration comes to a head, the gambling debate rages on. As long as people enjoy the thrill of gambling and the risk of win/lose scenarios, Big Brother will always try to step in to regulate and control their behavior.