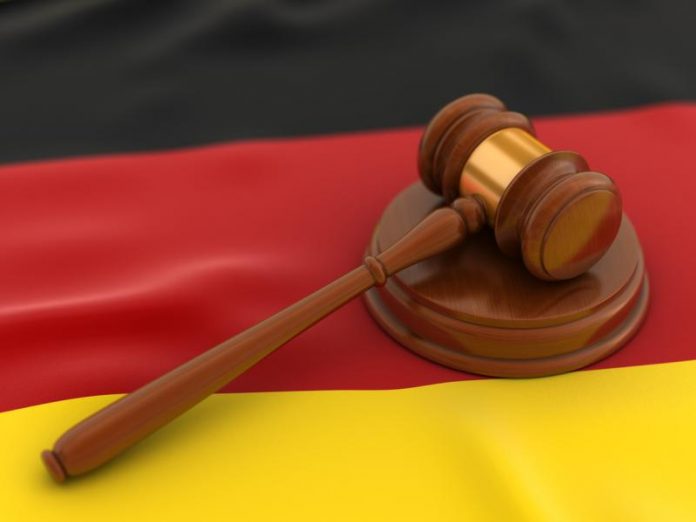 A German court in Munich has ruled that German gamblers using credit cards to make deposits with unlicensed online gambling operators are not obligated to pay back the balance of their debt to financial institutions in Germany as long as the institution is actually aware that the transaction itself was a deposit to an unlicensed online casino operator. 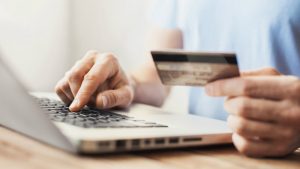 Landesbank Berlin brought a case before the District Court in Munich in which it claimed a Visa card holder refused to honor his debts because they had been acquired by playing at an unlicensed online casino in Germany. The court dismissed the case, effectively stating that the player had no obligation to repay his debts as the bank had known the payments were made to an illegal online gambling operator.

Landesbank has since declined to appeal the decision, meaning that it has become final and binding.

Looking at the big picture, online gambling is technically illegal in Germany, even though the state retains a monopoly on all lottery games and a partial monopoly on legalized sports betting.

The right to regulate gambling falls within the purview of each of the 16 German states individually, with federal level legislation set out in the Interstate Treaty on Gambling 2012, which was adopted by 15 of the nation’s 16 states in 2012 and by the state of Schleswig-Holstein a year later. The Treaty supports the state monopoly on lottery games and was intended to serve as a consumer protection act, as well as prevent fraud and curtail the black market.

Germany has also come to loggerheads with the European Commission, who view the way gambling is regulated in Germany as counter to prevailing EU law ensuring the free movement of goods and services within the European Union. The Commission has repeatedly called for Germany to liberalize its gambling laws and has gone so far as to threaten formal infringement proceedings if the Germans don’t take action to open up their markets.

The fact that it is up to the individual German states to decide has given rise to squabbling among the states regarding the creation of a legalized online gambling framework that all could accept so that gambling could be uniformly regulated across the country.

In 2016, the European Court of Justice issued a ground-breaking “Ince” decision (C-336/14) ruling Germany was running an unlawful state monopoly in the sports betting market due to the fact that the licensing process was non-transparent and discriminatory and the private licenses which formed part of the state’s semi-monopoly regime could not be actually granted in practice, even while the state owned sportsbooks were allowed to continue to operate.

In the aftermath of the Ince decision, there was a tidal wave of national court decisions that confirmed the licensing process for sportsbooks in Germany was completely incompatible with European law.

As a result, the 16 German state parliaments drafted the Draft Interstate Treaty 2018 to allow private sports betting licenses to be issued. The Treaty, however, also seeks to limit market liberalization as far as possible while partially placating Brussels by allowing for the issuance of an unlimited number of sports betting licenses, all while maintaining the ban on online gambling.

The state of Schleswig-Holstein, however refused to participate, instead passing its own Gambling Act allowing for legal private online casinos as well as poker games and setting a VAT tax on gross online gambling revenues of 19%, leading other states to reconsider their position.

With the legal situation in such a state of flux, many EU based online gambling operators now consider Germany a sort of grey zone as its existing laws appear to violate EU law on free cross border trade among member states.

As early as 2016, the European Court of Justice ruled that Germany could not penalize online gambling operators running without a German license as it was not possible for these companies, even though they were licensed in other EU member states, to obtain such a license.

The ground-breaking ruling that German citizens can now gamble with licensed online casino operators in other states using their credit cards and not be required to pay back their debts is likely to send shockwaves through the industry.

The Munich court applied case law form the Federal Court of Justice, the highest court in the land, in saying that the onus was squarely on the banks to refuse payment to unlicensed operators. Furthermore, the court stated that Landesbank had failed to spot or simply ignored the special code that identifies online gambling payments, while actively applying a special fee for “casino sales”.

“The court cannot recognize any wrongful action on the behalf of the defendant. Rather, it is the plaintiff who behaves in an abusive manner if it clearly violates a legal prohibition … the purpose … [of which] … is to protect the defendant from the dangers of gambling,” said the ruling.