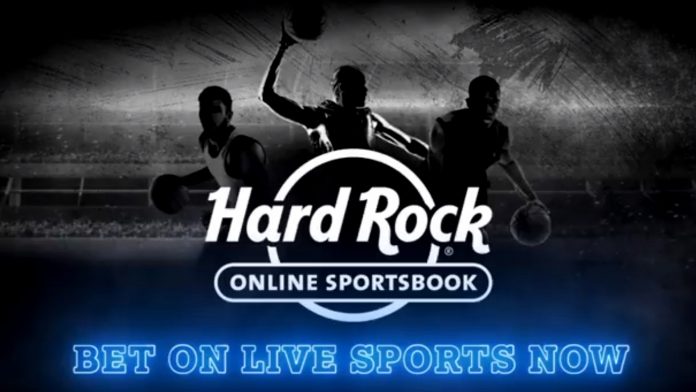 Hard Rock Hotel & Casino in Sioux City drew in a successful first month of sports betting action according to reports published this week; reaching over $1.2-million-dollars in gaming revenue from wagers on football, basketball and other sports.

The state of Iowa legalized sportsbooks in the middle of the year, however, it wasn’t until September that the Hard Rock started accepting bets. Despite a slow start, within the last few days of September alone they raked in a handle of $282,652, which increased to $1,220,939 in October. The last half of 2019 was already forecasted to have strong projections for the casino, with Hard Rock’s sports book director Anthony Torres confirming they had already exceeded the estimated figures by a considerable amount.

On Wednesday, Torres commented to say that “We’re going to hit the six months goal in 103 days,” and how a lot of bets are from a large volume of first-time gamblers visiting the casino.

“Week after week, we’re still getting, ‘Hey, this is the first time I’ve done this. Can you help me?” he added.

According to figures released by Iowa’s Racing and Gaming Commission, Hard Rock had the 11th highest revenue handle out of all the casino across 19 states where sports betting and gambling is legal.gamion

Prairie Meadows in Des Moines was the casino standing at the forefront with a handle of $17.8m in bets, while the Isle of Capri in Waterloo finished second with $3.8m. One of three casinos in Council Bluff, Ameristar came in the third spot with $3.7m.63 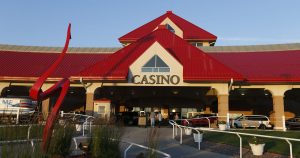 Despite joining the game late, Hard Rock managed to recover and pull things around quite quickly, but even Torres agrees that there’s a lot of potential to do better if they were to add online betting to their sports betting operations; something they are hoping to bring in by the beginning of December.

At current, the casino is only permitted to accept physical bets from gamblers inside the casino. Non-residents of the state are said to often travel across the border just so they are able to access the few Iowa casinos which offer online sports betting. Players simply need to be within Iowa’s borders to register an account, then they’re free to gamble via their computers or smart devices.

One of the casinos that sees a high cut of the business is the Grand Falls Casino resort, situated just across the border from Sioux Falls in South Dakota. The venue’s sports handle for October came to more than $1.3m, with $499,933 of that sum coming from online sports bets alone.

The Results Are In

Iowa gamblers placed more than $46.5m in online bets in October, which works out to around $93.6 in both online and offline bets, since online wagering was legalized in August. In September, sports betting increased from close to $38.53m, and this collective total of $93.6m equates to $51.4m in online wagering just via the state’s 7 casinos allowed to offer it. On-site wagers made up about $42.2m.

The only commercial state casino currently without a sports betting license is the Casino Queen in Marquette. Gambling.com’s vice president of U.S. business Max Bichsel said that Iowa is still in its infancy when it comes to sports betting, and how it is likely to grow once all of the casinos receive licenses to accept sports bets.

“I think Iowa has a lot more potential to unlock,” he said.