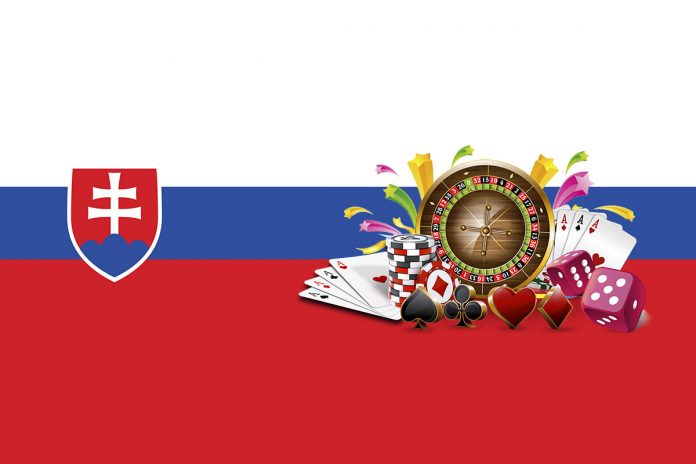 Gambling has always been a tricky topic in Europe, as laws can be strict but also vary widely from one country to the next. For example, while countries like Italy and France have very relaxed laws about gambling, others either ban certain forms of gambling or restrict it and keep it under close supervision.

Over the past decade, however, European gambling regulations have been going through a lot of changes – and this seems to be particularly true in countries once part of the Soviet Union. If Slovakia’s new gambling laws go into effect this year, this could be groundbreaking for many other countries trying to introduce their own changes.

The Yesterday and Today of Gambling in Slovakia

Gambling was illegal in Slovakia until 1992, when rules were revised and iGaming platforms became legal as long as they were located within the country (local servers owned and operated by local companies).

Over the following two decades, the popularity of online casinos (and especially online poker) soared, leading to major profits and even some famous professional players like Slovakian-born Jan Bendik, who over his lifetime has won over $3 million in tournaments and placed in some of the major competitions around Europe.

Back in 2017, newly introduced laws focused on banning most gambling, including all online gambling (except for government-sponsored gambling), punishing law-breakers with fines of up to €500,000. It’s unclear whether any fines were actually enforced, however, as just a year later, the parliament was already lobbying for a change to relax gambling rules again.

The sudden change came about because the banning caused a significant reduction in tax profits for the government. The new laws, once they go in effect, will have the exact opposite effect, and possibly net the tax office millions of dollars a year in profit.

How Things Are Changing

Just this past month, the Parliament vetoed a presidential vote that would have banned gambling again – just months after the government had already approved more flexible regulations. These new regulations will go in effect on March 1, 2019 and will allow a huge change in how Slovakia deals with gambling. For the first time ever, foreign and off-shore casinos (including foreign-owned online casinos) will now be able to operate within Slovakia as long as they buy the appropriate betting and casino licenses. Licenses won’t be cheap (about €3 million each) and will need to be renewed every 10 years, but the interest has already been huge.

What the Rest of Europe is Doing

Slovakia isn’t the only European country taking a second look at their gambling rules and looking for ways to change things up. For example, Germany banned all forms of online gaming and betting (with the exception of horse racing) in 2008, but this was overturned in 2010. Since 2012, some online gambling is still allowed in one form or another, although the rules are complex.

Poland, on the other hand, has some of the strictest gambling laws in Europe, heavily regulating lotteries, casinos and online gambling. In other countries, like Sweden, gambling is legal but strictly regulated. The entire country of Sweden only has four land casinos and all are owned by the government. Online gambling, on the other hand, is more regulated and has only been legal since 2002. Online casinos must be licensed by the Swedish State and must adhere to some strict rules regarding licensing and advertising. Overall, though, Sweden is a good example of relaxed gambling laws that countries like Slovakia are trying to adopt.