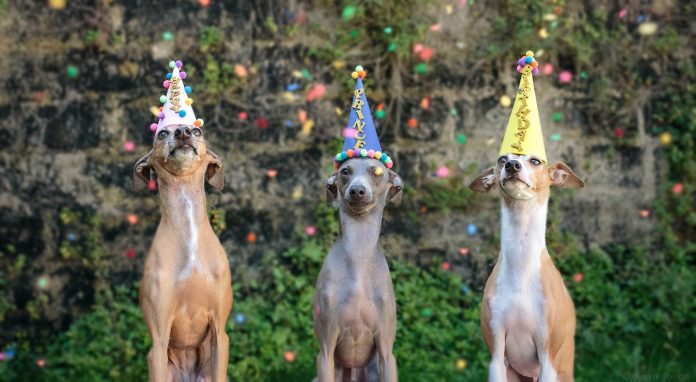 Two years after Florida voters wanted to ban gambling on dog races, the sport is now officially over in Florida as of New Year’s Eve.

Dog racing is banned in 41 states, and the few remaining states with legal dog racing are slowly phasing out the sport. Declining interest at dog track betting windows combined with growing animal rights activism may signal the end of dog racing nationwide.

Florida legalized dog racing in 1931, and the number of dog tracks in the state grew to 11 out of 17 tracks in the nation. But Florida voters made their voice heard by passing Amendment 13, and two years later, the last dog crossed the finish line. On New Year’s Eve, a dog named Bug Brush won the race that would become the final legal dog race in Florida.

Dog racing has always been an everyman’s sport, a blue-collar betting bastion for those who see Thoroughbred racing as a posh pastime for the rich. But declining interest and shifting public sentiment have signaled the need to end dog racing.

In an interview with NBC News, Palm Beach Kennel Club owner Patrick Rooney Jr. addressed the issue, saying that dog racing “has been on the decline for several years.”

“Anything with an animal component to it is going to have a difficult time surviving in this society that we are becoming,” Rooney added. “We are being more sensitive to, whether real or imagined, the feelings of animals and how they’re treated.” 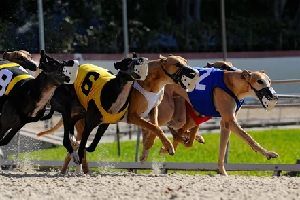 A growing concern for animal welfare has led to a consensus that animal sporting events like greyhound racing are cruel to the dogs. Allegations of doping, euthanasia, and kill shelters surround the industry.

Once Arkansas is out of the race, so to speak, only Iowa and West Virginia will host dog racing. Southland Casino Racing stated that they only kept their dog track open as a condition of their gaming license. But now the Arkansas Racing Commission will allow the company to close the track and operate its casino under a separate license.