Home » USA Online Casino News » Sports » Is there a Gambling Problem in Football? 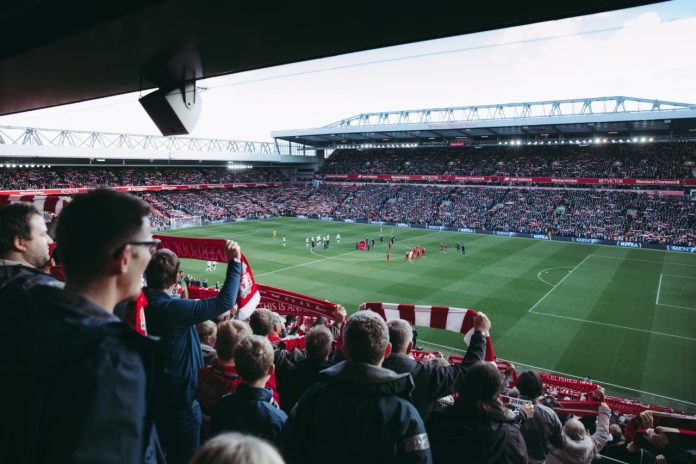 Gambling is very conspicuous in English football. Aside from the increasing number club shirts, stadium names and advertising hoardings with betting companies on them, you can also see a ton of gambling companies dishing out the odds during ad breaks.

Experts now warn that the relationship that football has with gambling is ‘worrying’ and ‘disturbing’ and that a debate on the potential harm it has on people is long overdue. Concerns have been raised in relation to these warnings with studies conducted to measure the effect of gambling and gambling adverts showing truly worrying results.

Young People are being exposed to too many Gambling Adverts

Over the recent years, there has been evidence of normalization of gambling, especially among young people; so much that gambling is seen as an essential part of supporting and following one’s favorite sport or team.

Commercial broadcasters who show live European games such as the Premier League heavily rely on advertising and also subscriptions for their income. European football has a strong following of fans worldwide and this enormous advertising is exposing many young people to gambling.

There is a lack of regulation of the number of ads that are supposed to be shown. However, advertisers are restricted against creating content that appeals to under-18s. Also, the gambling industry has a voluntary code that restricts slots around live sporting events to showcase gambling ads before the 9 pm watershed.

This, therefore, shows that no one is breaking any rules. As long as the ads do not appeal to the under-18s, they can be shown around live sports, pre-watershed. But, that doesn’t necessarily mean that people under the age of 18 do not watch live sport.

The Professional Player’s Federation (PFP) conducted a study that included nearly 350 footballers and cricketers. The results suggested that players are three times more likely to be problem gamblers than the general public.

Over the years, there have been a few known high profile cases of footballers who have struggled with gambling problems. The fear of affecting one’s career could be letting more of them suffer in silence. This is perhaps why only 6% of the 170 footballers surveyed in the PFP study responded.

Some of the reasons the sportsmen interviewed gave that encouraged them to gamble included “fitting in,” pressuring from teammates as well as their team’s link with the gambling industry. Even though England’s top eight tiers have banned their players from betting on football despite the relationships with the gambling companies, it still doesn’t stop some of the players from doing so. This is clear proof that more measures need to be put to protect players as well as warn them against the perils of gambling addiction.

What the Football Authorities are doing 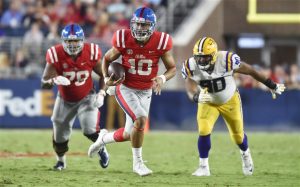 Joey Barton, a former player who was given an 18-month suspension for placing bets said at the time that there is a “conflict of interest” that football authorities need to acknowledge. He said that there is a huge clash between the culture and the rules surrounding the modern game, which isn’t so far from the truth. But what are the authorities doing about it?

Recently, the FA moved to distance itself from the gambling industry by pulling out of a sponsorship deal with the Ladbrokes Coral.

Also, the Premier League does not have a central partner in matters related to gambling. Each club makes its own decision about which sponsorship deals they entered. However, if it is a gambling sponsor, then shirts worn by their youth team aren’t allowed to have the logo of the company on them.

English football isn’t the only one affected by the issue. Recently, Italy banned gambling adverts, which prohibit the clubs from having gambling sponsors. The hope now is that more will be done to tackle this issue.