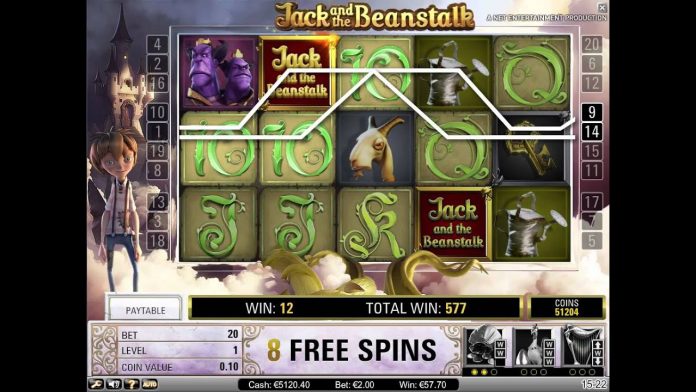 The Advertising Standards Authority (ASA) found that using the casino game title ‘Jack and the Beanstalk’ might cause children to come across the gambling website. The ban comes amid fears that a harmless search for the popular fairytale title might lead to children being exposed to gambling by mistake.

The Google search ad paid for by 32Red included the search term in question plus the usual bonus codes. The ad title contained the search words ‘Jack and the Beanstalk,’ which is also the name of the game.

32Red claimed the ads were simply targeted to Google users who were searching for one of their game titles, Jack and the Beanstalk. They also claimed that they self-labelled the ad as ‘high risk’ in order for it to appear only to users who passed age verification.

Once 32Red was notified by the ASA about the potential gambling age breach, the online casino company removed the ad with apologies. An error in the advertising caused the ad to be seen on a third-party website, which potentially opened up the casino for underage gamblers to view.

“We put this right as soon as we were alerted to it. We regret this happened and have taken steps to make sure this does not happen again,” a 32Red spokesman said. 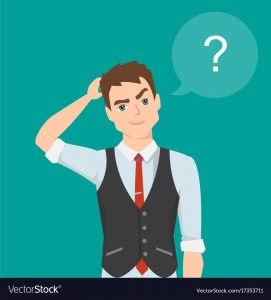 Shoot the messenger much? Nobody called the game creators to task. Naming a game ‘Jack and the Beanstalk’ didn’t raise any alarm bells in the casino game design room? It just seems strange that nobody talks about the elephant in the room. The online casino didn’t come up with the fairytale title, the game supplier did.

Other banned games from the casino game designer include ‘Teletubby Roulette,’ ‘My Little Poker Pony,’ and ‘Hey Kids, Casino Candy!’

Passing online age verification is like taking candy from a baby. Any child can answer yes to the question ‘Are you over 18?’ And authorities are forgetting that children probably have better things to do online, like accessing the dark web to get their hands on the really scary stuff – like guns and ammo.