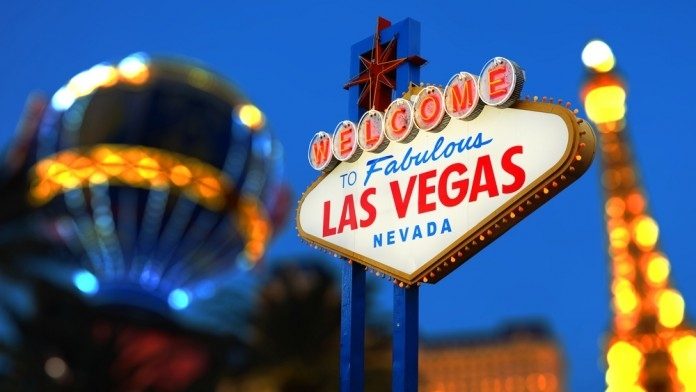 The famous Las Vegas motto, “What Happens in Vegas, Stays In Vegas,” has brought about an unintended controversy in the wake of the sexual misconduct allegations against billionaire businessman and casino mogul Steve Wynn.

Because of the new allegations of sexual misconduct that have surfaced against Wynn, the well-known slogan is in jeopardy of being taken away. Some feel it may now be a bit inappropriate. The slogan, which was originally created in 2002, was put on hold last year by The Las Vegas Convention and Visitors Authority, after the shooting at the last October where more than 500 people were injured and 58 were killed. However, the slogan was again present last month, according to the Las Vegas Review-Journal.

The recent #MeToo movement is shedding more light on sexual misconduct that has been occurring across various industries. Some feel the slogan may cause somewhat of a rift and, therefore, may need to be changed.

While there are those who feel the slogan should be changed in the wake of the current misconduct allegations, there are some who feel otherwise. According to the Las Vegas Review-Journal, a Center for American Progress report from November 2017 revealed surprising data from complaints that were initially filed between 2005 and 2015 with the Equal Employment Opportunity Commission (EEOC). The report shows 14.23 percent of complaints were from those working in the hospitality industry, which mainly consists of female staffers.

However, there are some who are very much opposed. They feel the world-famous motto should not be involved in any aspect of the current misconduct allegations. Others feel it will only continue to draw in controversy. Marketing specialist Deb Gator said while it is “OK to be sexy,” it is not all right to “suggest, even unintentionally, that this is a place where you can behave badly and not have repercussions.” She adds that if this were a year ago, she feels the slogan would not cause any issue. It’s different now since “the dialogue that takes place today is totally, totally different.”

Billy Vassiliadis, the principal partner for the advertisement business R&R Partners, which is the company that developed the campaign, says the company “monitors and keeps a pulse on visitors” on a regular basis. He also adds the slogan is not a “message of naughtiness; it is a message of personal freedom and personal choice.”

MSU professor Michael Call told the Las Vegas Review-Journal that pushing the slogan at a time like this would not exactly be ideal. “I wouldn’t be the one to jump out and in front and use it today,” said Call.

Some people feel the slogan and the Wynn allegations should be handled separately. Interbrand managing director Daniel Binns told the Las Vegas Journal-Review that making a change to the slogan would ultimately “suggest there was something inherently wrong with the idea of giving adults permission to enjoy themselves.”

David Reibstein, professor of Marketing at Wharton School of Business in Pennsylvania, thinks while putting the ads on hold after the mass shooting was a good idea, it is not exactly necessary to put away the most recent campaign because of the allegations against Wynn. “I do believe it is widely known, but there is enough dissociation with Wynn and Vegas itself,” Reibstein said. “Go ahead with the advertising.” Billy Bai, a professor at UNLV, concurred. He said the casino city does what it needs to, which is “provide a memorable destination experience to visitors.” Bai added the “central theme is still effective.”