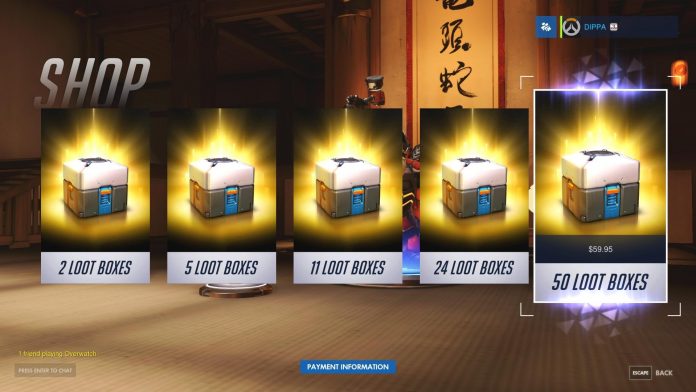 Two lawyers in France are suing EA over allegedly providing gambling to children via loot boxes in their FIFA video game. France joins a growing list of countries trying to ban loot boxes in video games by labelling them as a gambling product.

For those who don’t bother entering the time-suck vortex known as video gaming, a loot box is an in-game purchase option which players can use to buy a ‘mystery box’ of ‘loot’ to improve gameplay. The list of items contained in a typical loot box includes skins (character appearance enhancements), weapons, skills, vehicles, or in FIFA’s case, top soccer players to help their dream team win. Or the box could contain dud items like lesser-known players. Or a rock. Hence the mystery.

In-game purchases are nothing new; they are even invading the tame, boring Windows games like solitaire and mahjong. ‘Want the ads to go away? Just sign in and pay us.’

But what galls the lawyers and the parents behind them is the mystery aspect of a loot box. According to them, the purchase of a mystery box with no guarantee of getting what you are paying for is in fact gambling. And the parents are having none of it. The idea that their children are spending money on empty promises has caused them concern. And they are concerned enough to sue.

EA claims that the FIFA loot boxes are simply “surprise mechanics” and not gambling. They insist that because the contents of a loot box can’t be resold for cash, it isn’t really gambling. According to a statement from the French legal team who is suing EA, they completely disagree.

One of the lawyers, Victor Zagury, quoted a case where Belgium outlawed loot boxes. “In this game, everyone wants to have a dream team to go as far as possible. My client spent €600 in five months without ever getting a big player,” the case lawyers stated. “Today, an 11 or 12-year-old teenager can, without any restriction, play FUT and commit money because there is no parental control system in this mode.”

We’ve heard all the pros and cons of loot boxes, and written dozens of stories about how they have the potential to be addictive. We believe that gambling should only be done by those of legal age, and we think the gambling industry should take appropriate steps to keep children off the casino floor.

But at some point, the responsibility lies with the parents. How is an 11 or 12-year-old going to get their hands on €600 to spend on loot boxes? We’re assuming there are laws against child labor in your country and/or state, so where are these kids getting this money?

Sure, today’s kids have the gift of independence through their smartphones, and parents give them budgets unheard of by previous generations. And that’s the crux: Parents should not give their child credit cards or access to big bucks. 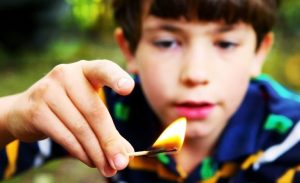 Say you’re a parent. You wouldn’t give your 12-year-old the keys to the car, right? You don’t give them cigarettes, matches, and ninja swords, do you? You also wouldn’t give them a wad of cash and a Las Vegas casino suite for the weekend. So why in the name of all creatures great and small do you give them money to gamble on loot boxes?

Kids of all ages play FIFA, including many players over the age of 21. So, let’s leave the loot boxes for those of legal age to spend huge amounts of cash on a pipe dream. Whether loot boxes are full-fledged gambling or not, the real question is about access.

Like the 1980s television ad once asked: “Do you know where your children are?”