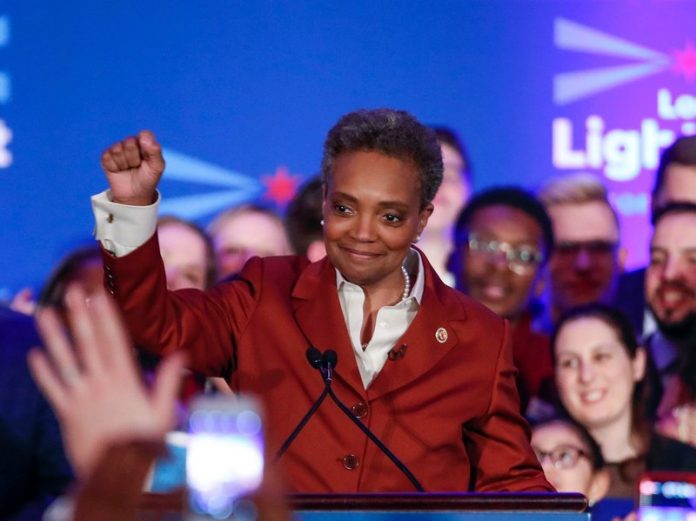 After a few weeks of ongoing discussions about where to put a casino, Mayor Lori Lightfoot announced that a site in downtown is “not definitive” yet, as many have supposedly become “fixated” on the idea for a Chicago casino to be situated on five South and West sites.

Lightfoot says downtown sites have been purposefully excluded from the list of potential sites, due to each one requiring a feasibility study. The evaluations would be as a result of opposing tourism industries in the area, and would have been conducted by consultants hired by the Illinois Gaming Control Board if they are still being considered.

At this point the mayor has taken on an ambivalent attitude to potential downtown sites. “I’m not saying a downtown site is off the boards. … This is not the definitive list. We’ll form that later,” Lightfoot said.

“But there’s some concern about whether or not having a downtown site will detract from tourism. There are some tour operators and conventions that don’t want a downtown site because they feel like their conventioneers will go to the casino and not actually participate in the conventions. Rather than deal with that noise now — it’ll have to be dealt with down the road — we just took other sites,” she added.

Initially Lightfoot said she would await the results of the various feasibility studies before discussing specific details about where to put the Chicago casino, something which has evaded her forerunners for several years; however, the City Hall has now disclosed that the 5 West and South Side sites will require a feasibility evaluation before any financing can be discussed.

The 5 locations are which are now up for debate are: 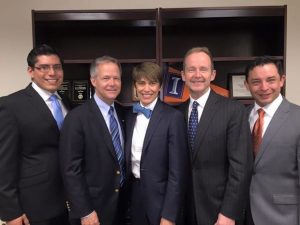 Aldermans in the city were said to be highly discouraged by the mayor’s potential choices. Placing a casino where the Michael Reese hospital used to be, which is also a historical piece of land, would be “appalling and offensive” compared to “putting a casino in Harlem” according to Ald. Sophia King.

Also opposing the list of potential sites is Ald. Pat Dowell, who said that the community at the Pershing site needs a grocery store instead of a casino, and how a commitment has already been made to see Pete’s Fresh Market situated at the site instead.

Going forward, the mayor has promised to be more collaborative before making any serious decisions about the projects. This is also believed to be why she has undergone a “robust community engagement process” before finalizing where the casino will be situated.

“We’re gonna reach out to people in all 77 neighborhoods to focus on what they’d like to see, what their concerns, what their issues are so that, when we then later come and think about specific sites, we’ve got that data to inform how we’re going to address an eventual RFP that will go out related to a casino,” she said.

“So, the feasibility study is purposely limited. Yes, there are sites there. But, don’t get fixated on those because those may or may not be the actual sites.” 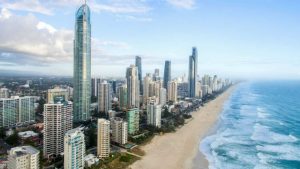 2 Aldermans are said to be in favor of their sites becoming home to a new casino venue. Ald. Susan Sadlowski-Garza said how the Harborside golf courses could capture “everything that leaves for Hammond.” While Ald. Michael Scott Jr. said that it would be “poetic justice” for a casino to be placed on the Roosevelt and Kostner site; the place which was once a dumping ground for John Christopher, star of the federal investigation called “Operation Silver Shovel.”

Lightfoot also cited to press that “the primary focus of this study is to determine whether or not the financial structure—particularly the taxing element of it — is feasible. Whether or not we can actually put together a casino that can be financed. Because if we can’t, it’s all for naught and we need to start again,” she said.

“If the feasibility study comes back and tells us no matter where you are, you can’t fund and finance this casino because the economics don’t work, then we go again to the General Assembly and work on getting that right first. We have to get the economics right before we talk about specific sites.”