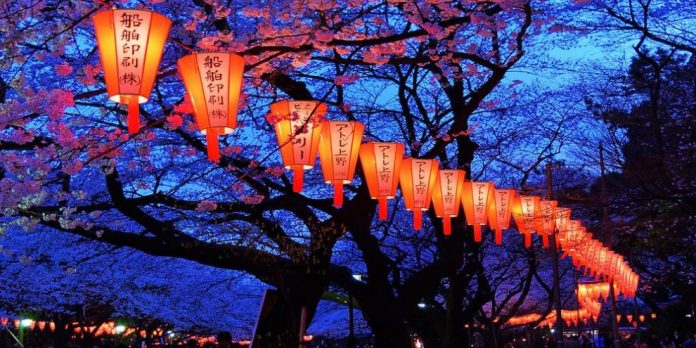 Since the 2018 end-of-year legislation session, 3 gaming licenses have become available to operate casinos throughout various major cities in Japan. Osaka has been lined up as the most promising and likely candidate, and the news has already begun drawing interest from global casino franchises including MGM International, Las Vegas Sands, and Melco Resorts and Entertainment.

CEO and chairman of MGM, James Murren recently explained in their full-year earnings report that the company had just finalized a brand new office in Osaka, and how they are keen to move in on the opportunity to set up a new casino establishment within the city.

“We just recently opened up an office in Osaka. We’ve committed now to the mayor and to the governor of Osaka. MGM has adopted an Osaka-first strategy. We are focusing our considerable resources on Osaka,” he said.

Another Year to Go

Currently, MGM operates the MGM China in Macau – which also had its gaming license extended for another 2 years, along with SJM Holdings. If Osaka are granted permission to be 1 of the 3 places to acquire a casino license, they are unlikely to find out until the beginning of 2020.

Osaka is also due to hold the World Expo in 2025, so it is hoped that any new casinos will be up and running by that point.

Even though the proposition has attracted attention from multiple casino operators, MGM is said to be in one of the best positions for receiving the license, and not just due to their long-standing reputation in places like Vegas.

Brian Sandoval, the former governor of Nevada, has been heavily involved in putting MGM on Osaka’s priority list; liaising with politicians and also partaking in in-depth discussions over past trade missions with Asia. He will primarily be looking after the expansion with Japan, acting as a highly valuable asset in giving MGM the best possible chance at setting up base in one of the potential casino cities.

Recently, MGM also announced how they had entered into a new partnership with financial services company ORIX at the end of 2018. Though it has only just been made public, the consortium was established in another bid to win over governing officials for an Osaka operating license.

The split between equities has not been detailed as of yet, as more companies could look to jump on board in the near future. But, what is known is that MGM will aim to have the majority of the stake in any deals that get made as far as the new gambling facility is concerned.

Osaka does not have a mayor at the moment, but a new election is due to take place soon, and it is believed the bidding process will begin after this event.

A Site Has Already Been Considered

In the meantime, officials of Osaka have already begun scoping out potential locations for a new casino resort to be built in the port-famous city. The first choice is on a man-made island called Yumeshima in Osaka Bay. It would cover 60 hectares of the land, and development costs would equate to roughly $8.5 billion. However, there has been some skepticism about the location due to flood risks.

Last year Typhoon Jebi caused utter chaos and devastation to many areas in Japan, including the bridge which connects to Kansai International Airport. Although the damages were quickly repaired and business resumed shortly thereafter, fears have been raised as to whether Yumeshima could also be susceptible to natural disasters.

Despite public concern, officials say there is nothing to worry about. And toward the end of last year, Osaka’s Gov. Ichiro Matsui, along with the former mayor Hirofumi Yoshimura, both tweeted, “The island of Yumeshima is higher above sea level than Kansai airport, so there is no problem. Yumeshima is nine meters above sea level, so there would be no flooding at all.”