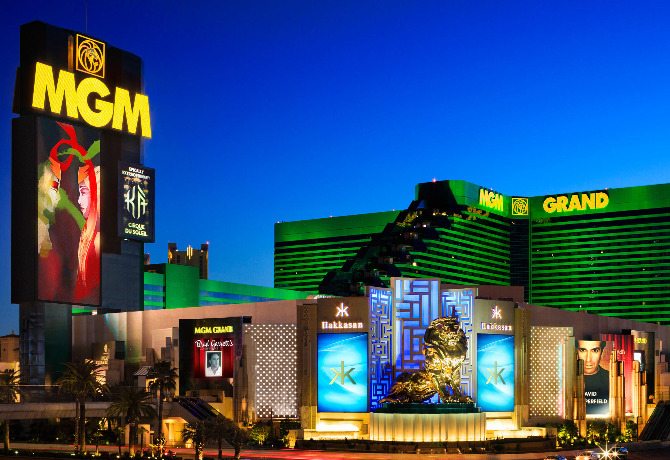 Kelley, has worked in numerous positions throughout the gaming industry, and joined MGM Resorts as Vice President and CEO in 2017. In that time, he acted as a key instrument in the development of the property’s strategy, implementation and management of their on-going operations, and contributed heavily towards the improvement and magnification of the overall customer experience.

Before he joined MGM, Kelley had worked with other gambling providers, including the Viejas Casino & Resort in San Diego, of which he was also the CEO of for a number of years. In this new role, he will be responsible for the day-today management of efforts and duties, whilst providing invaluable leadership and strategic advice.

“We are thrilled to have the Northfield Park team joining the MGM Resorts family and look forward to Chris’ leadership and strategic vision driving the Company’s success as we expand into a new market in Ohio,” Chief Operating Officer of Regional Operations of MGM Resorts, Anton Nikodemus recently said. “The Rocksino already cemented itself as a market leader in gaming and entertainment and, with Chris at the helm, we are looking forward to building on that successful foundation and driving further growth.”

Hard Rock Rocksino sits on 110 acres of land, and is an award-winning gaming and dining establishment, considered as the most prestigious casino resort in the state of Ohio. As well as the casino, the resort is situated on racing grounds which offers over 200 live harness races per annum, and also homes a state-of-the-art, rock ‘n’ roll branded car wash and gas station; introduced in 2017.

The Rocksino aspect of the facility, accommodates over 2,300 gaming devices inside and outside the vicinity of the resort and a 2,100 guest Hard Rock Live Music venue for a variety of different music events and other functions. Throughout the establishment are multiple drinking and dining options, such as the notorious and traditional Hard Rock Café, Steakhouses, an Italian Kitchen, fresh buffet, and other casual dining experiences. There is also a 350-seat live venue, which sees a variety of different acts every year including comedians, musicians, magicians, dance groups and more.

In MGM other news

Aside from the announcement surrounding Northfield Park, MGM Resorts International have also been said to be in talks with Starboard Value (an activist hedge fund run by Jeff 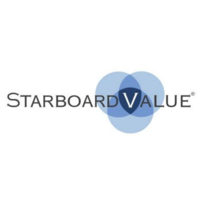 Smith) to push for changes throughout their other venues, particularly where Las Vegas is concerned. Although it’s not entirely known what these changes will be, MGM did announce how they would be cutting costs in a bid to boost profit margins by $300 million every year. This would involve better outsourcing of supplies and revising labor costs to reach higher revenues.

According to MGM’s CEO James Murren, the push for the cuts have been as a result of shareholder and investor feedback. “We are in the last stages of an economic expansion,” he said. “It’s our job as managers to recognize that we’re deep in this economic cycle and we need to prepare for a slowdown, trade wars, volatility.”

Shares in MGM increase by almost 4.9% and up from 1.4% on Thursday, which reflects the company’s market value of $14.76 billio. Even though shares have fallen by 17% in the last year, stock remains in a strong position when lined up next to MGM’s competitors i.e. Caesars Entertainment and Wynn Resorts International – where both operators are said to be down by more than 30% during the exact same period. The new “cost-cutting” plan MGM plans to implement will be known as “MGM 2020” – Murren also believes the strategic plan will reinforce the brand’s commitment to increasing margins and maximizing profitability.

“We will continue to work toward cementing MGM Resorts as the leader in sports, following the milestones achieved in 2018 with GVC and the professional sports leagues.”