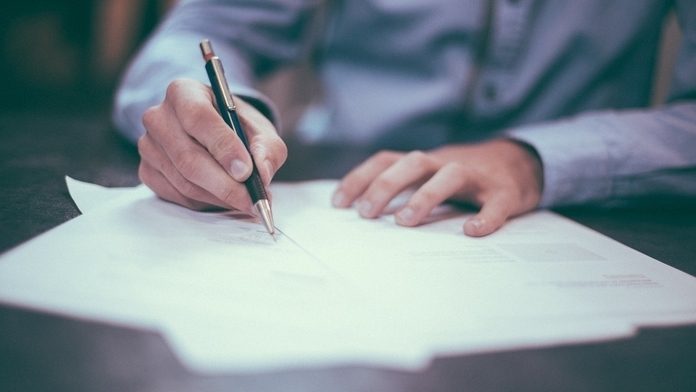 A petition has been proposed by several regions and states in Myanmar to repeal the country’s casino ban. The leaders of those areas believe by lifting the ban, the country will be able to flourish and provide funding for future developments.

Fighting for a cause

Chief ministers of five states met with President Htin Kyaw hoping he would change his mind and repeal the country’s gambling law. While gambling is legalized in some countries in Asia, Myanmar is not one of them.

“Most ASEAN countries legally allow casino gambling but, it is still illegal in our country,” says U Yan Win, chairman of the Myanmar Tourism Federation. “That is why many chief ministers sought permission to operate casinos in hotels.”

The ministers, who came from the states of Kayin, Mon, and Shan, as well as the regions of Tanintharyi and Mandalay, feel the revenue from a casino could help greatly with the development and growth of their regions. While they believe it will have a positive impact on their areas, there are others who strongly feel a casino will only cause communities to experience problems and trouble. Although the ministers have presented their case to their country’s leader, Win says they have not heard from the president yet.

“The president didn’t respond yet, but it may happen later on,” Win told the Myanmar Times.

Some people believe opening a casino will also help the tourism industry in Myanmar. According to the Myanmar Times, Khin Zaw, an adviser to the minister of hotels and tourism, the addition of a casino in the country would create more good than harm. He believes the facility would capture the attention of top-notch travelers from other areas in Asia. While Myanmar has seen an increase in those kinds of travelers, Western countries, on the other hand, have experienced a decline in the number of visitors to their casinos.

“Opening casino gambling for tourists has more of a positive impact than a negative one. We have submitted our requests to the relevant authorities. I hope they will consider it since operating casinos for tourists has may potential upsides for the industry,” Zaw said.

While Zaw feels the effect the casino would have on the country’s economy would be good, he also thinks only tourists should be allowed to use the casino it. “But, the law should systematically restrict gambling for local people,” he said.

The Gaming Industry in Asia

Other areas in the region that have casinos have seen a lot of growth and positive impact over the years. For instance, Macau is a thriving island nation filled with a variety of casinos; it has continued to grow its gaming industry over the last 10 years. A casino is currently under construction in The Philippines. While it is planned to be completed in 2020, three parts of the four-part resort, named Entertainment City, are already open.

Japan also plans to begin its introduction into the gaming industry soon. The country legalized gambling last year. Two resorts are scheduled to be opened by 2025. South Korea is also planning to open several new resorts over the next few years.

However, it may be a while before the gambling industry will become part of daily life in Myanmar. Win says, right now, the country will have to wait and see what happens.

“The Ministry of Home Affairs is trying to amend some laws. If they make changes in the current gambling law, casinos can be allowed to operate legally,” he says. “Currently, this issue is still under discussion.”