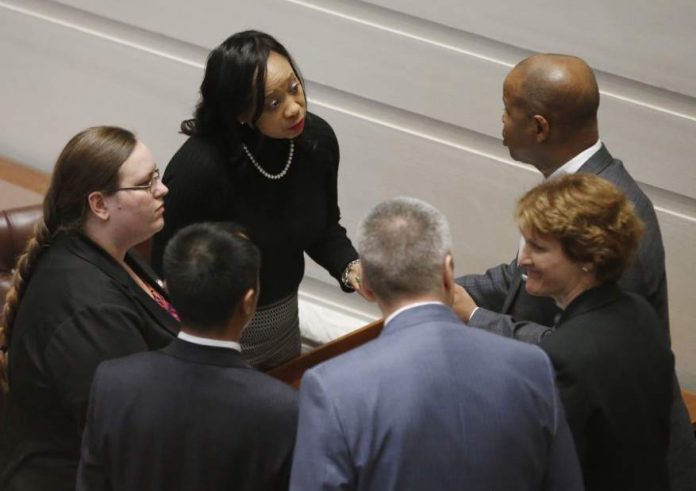 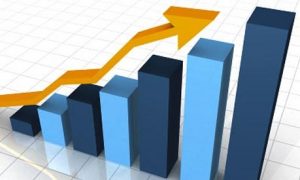 Oklahoma is home to 130 casinos across the state, from gas stations to mega-resort casinos. Since voters approved the expansion of gambling in Oklahoma in 2004, the number of casinos operating in the state has exploded. 35 Oklahoma tribes hold special compacts with the state which guarantee exclusivity, which allows only tribes to operate casinos.

The Winstar World Casino is billed as the largest casino in the world by total gaming space, which is 400,000 square feet. The mega-resort has huge hotel towers, a dozen restaurants, and a huge parking lot filled with tour buses from neighboring Texas.

Gov. Stitt wrote that the tribes of Oklahoma pay lower ‘exclusivity fees’ than other states, which run close to 20%. Oklahoma tribal casinos currently pay between 4% and 10% of their net revenue in exclusivity fees to the state. And the governor wants a bigger piece of the pie.

The current fees have already generated $139 billion in revenue for the state. The current tribal compacts are scheduled for automatic renewal for another 15-year term in January, but the governor wants to force renegotiations in order to obtain a larger percentage of roughly $2.3 billion in tribal gaming revenues.

Oklahoma tribal leaders said they were “caught off guard” by the governor’s plans to demand more money from the casinos. Many leaders were surprised that the governor used an op-ed in a local newspaper to break the news, and that it was the first time they had heard of the plans. The governor’s office stated that they had sent out letters to each of the 35 Oklahoma-based tribes a few days before the editorial was published.

John Berrey, chairman of the Quapaw Nation, expressed his surprise at the news. “What I don’t understand, in any of his op-ed, there’s no recognition of the true value of the tribes,” Berrey said. The Quapaw Nation operates 2 casinos in northeast Oklahoma.

“(Native American tribes) are one of the largest employers in the state. We provide benefits for our employees. We’re probably the most philanthropic group in the state,” Berrey continued.

Other tribal leaders point out that the exclusivity fees are only a fraction of tribal casinos’ overall contributions to the state. As one of the largest group of employers in the state, tribal casinos contribute jobs, which provide millions of dollars in taxes for the state. Tribal gaming also invests in health care, infrastructure, and education.

While the governor claims that other states pay up to 20% in fees, the numbers don’t support his claim. Arizona casino fees range between 1% and 8%, New Mexico’s range between 2% and 10%, and Arkansas pays between 13% and 20%. But other states also allow commercial casino operators to bid for casino licenses.

“Commercial casino operators do not pave roads in their states, build homes for people in their communities, provide college scholarships to needy students or keep hospitals open in rural, underserved communities. Comparing commercial tax rates in other states to exclusivity fees paid by Oklahoma tribes is an apples-to-oranges comparison.”

Officials from the governor’s office claim that the governor has praised the tribes for their “significant contribution to our state,” but still plans to pursue a new compact with the tribes, whether they want it or not.

Governor Stitt, who is also a member of the Cherokee Nation, explained the motivation behind the bid for more money in his editorial piece.

“In this case, that means sitting down with our tribal partners to discuss how to bring these 15-year-old compacts to an agreement that reflects market conditions for the gaming industry seen around the nation today,” Stitt wrote.