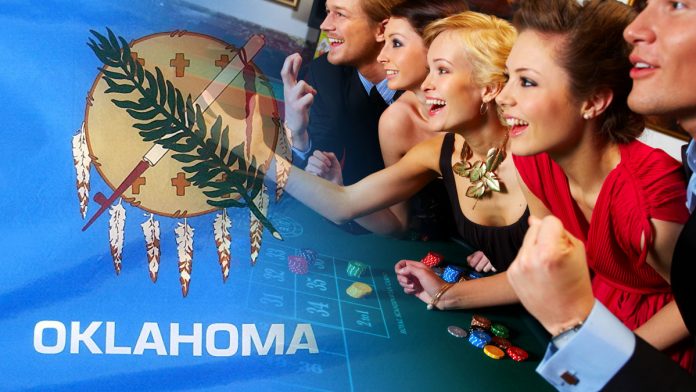 With all those Native American casinos, bettors in Oklahoma were hoping to place sports bets quickly. They waited until after the U.S. Supreme Court struck down the ban on sports gambling to begin preparing for sportsbooks. While the tribes could offer gambling right now, they have not done much so far.

Before May 2018, it was impossible to gamble on sportsbooks in the United States unless you were in Nevada. Congress banned sports gambling in 1992. Many U.S. players either bet online through offshore sportsbooks or played fantasy sports. They also used someone in the neighborhood to place bets. However, the Supreme Court’s ruling allowed states to begin to operate sportsbooks. So far, nearly 20 states have either passed legislation and opened sportsbooks or are in the process of doing so. Sports gambling has had an easier start in some states than in others. New Jersey and Pennsylvania have seen their sports gambling revenue increase dramatically. Both states saw sports gambling revenue jump past the $200 million mark. 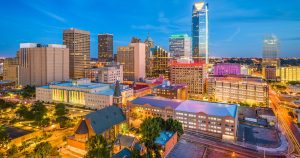 Native American casinos have been operating since the federal government passed the Indian Gaming Act in 1988. The federal law gave Native Americans the right to open casinos on their land. Tribal casinos can have gambling, even if commercial casino gambling is illegal statewide.

The Slow Push Toward Sports Gambling

Oklahoma’s revenue from gambling has seen double-digit increases for the last two years. Its 2018 one-year increase in revenue — nearly 12 percent — is second only to the gambling growth in Massachusetts. The tribes took in $2.3 million in profits from their electronic table games and gaming devices. Oklahoma’s casinos have a combined total of 73,000 slot machines.

The tribes that operate most of the casinos want to open sportsbooks. However, they haven’t said when that will be. Tribal representatives have said they are researching the market for sports gambling, so they can have profitable sportsbooks. The tribes say they want to be ready to discuss sports gambling with the governor.

In January, tribal leaders and the governor will meet to renegotiate the compacts between the state and the tribes. The tribal compacts come up for renewal every 15 years. Until this time, the tribal casinos can’t offer sports gambling. The compacts guarantee exclusivity of the tribes. They promise that the tribes alone will be able to offer casino gambling in Oklahoma. However, the compacts also indicate that the tribes and the governor will have to wait until January to discuss sportsbooks. If the tribes went ahead with sportsbooks, they would lose their exclusivity.

Until January, Oklahomans who want to gamble may want to consider traveling. They can cross state lines to place bets in Arkansas. They could also gamble in nearby New Mexico or Mississippi. The tribes are gearing up to begin sports gambling as soon as officials sign the compact. Hopefully, sportsbook fans will be able to start making sports bets in time for next year’s football season.