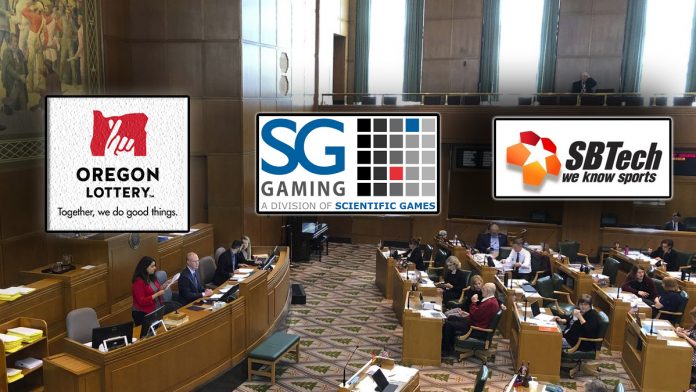 The Oregon Lottery has received criticism this week as they prepare to launch their sports betting app, which will permit gamblers to place wagers up to $250,000.

Though officials do not yet know whether gamblers will look to place one-off bets as high as the permitted amount, they have faced a roaring backlash for allowing people the option to do so. The Oregon Lottery’s spokesperson Matt Shelby says “The deposit limit is $250,000. Theoretically, if someone had the means to deposit a quarter-million dollars into their player account, they could wager it.”

The sports betting app will not be able to limit the number of times gamblers can place wagers, which has sparked further concerns from prevention groups over problem gambling, and those who have had treatment for addiction in the past. Ex-pathological gambler Kitty Martz voiced her unease and said “It is absolutely a public policy issue that every smartphone in the state is now a gambling device, yet neither the general public nor the Legislature had a voice.”

Philip Yassenoff is a gambling treatment specialist for Cascadia Behavioral Health. He now views Oregon Lottery’s previous message over responsible gambling to be distorted and controversial. “It also increases potentially the risk for those individuals if they’re able to bet tens of thousands of dollars at one time. The amount of damage that can be done to them financially or emotionally in a short period of time is concerning to me as a therapist,” he said.

Don’t Worry, “Safeguards Have Been Built into the Software” 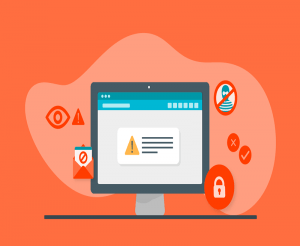 According to the governor’s office, the Oregon Lottery has put safeguarding measures in place for the software. And like Pennsylvania and New Jersey (which have opened up their doors to mobile sports betting in recent months), anyone looking to use the app for placing bets will only have the means to do so inside the state.

The app will also allow gamblers to view a record of their betting history, how much they have wagered, and include the option for them to set their own limits to what bets they can make. They can even self-ban themselves from using the application altogether. Mr. Shelby says that the app will be capable of sending notifications and pop-up messages to players at high risk, and they will not be able to receive marketing messages or promotions.

“We believe informed players make more responsible choices about their play,” Shelby explained. “While not required, players may also establish a loss limit. If a player determines they can’t responsibly have access to Scoreboard, we offer timeouts and self-exclusion.”

Charles Boyle is the spokesman for Gov. Kate Brown. He says that Oregon Lottery play an integral part in the state’s overall revenue streams. Their contribution has funded a multitude of public services, from state parks to education to job opportunities. “In order to preserve this revenue stream, the lottery is modernizing to serve new players while still promoting responsible gaming,” he said. 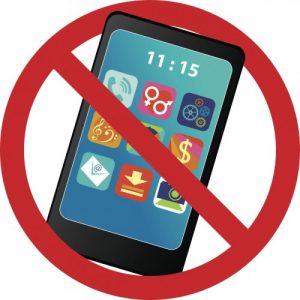 Although the state is now wide open to the prospect of sports betting, online games like video poker are still off the table when it comes to mobile gaming apps. This has been the case for the last 8 years, amid fears of it being too easy to wager and develop an addiction to these games. Yet the state and agency now believe that sports betting will attract a “different type of player” that will allow them to “increase revenues without asking current players to play or wager more.”

Whether or not this approach will genuinely create a gambling turning point for the state and promote it in a healthy way is widely open to debate. But if Oregon is focusing too much on the monetary advantages which sports betting could bring, instead of the effect it will ultimately have on gamblers and their welfare – it’s likely they’re going to face a whole new league of problems.