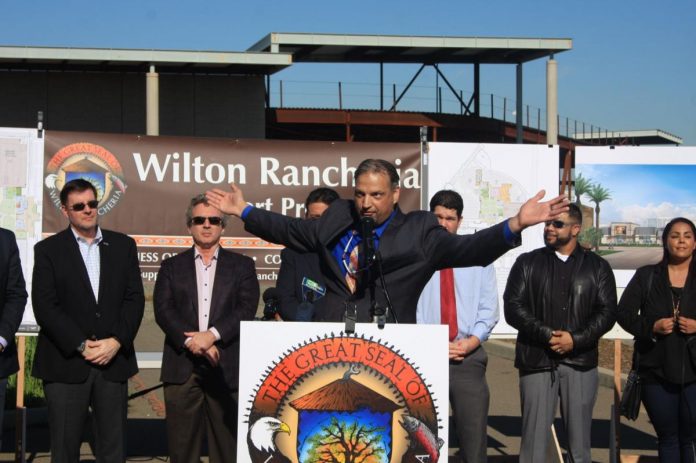 In a court case lasting 3 years, the Wilton Rancheria Tribe has won the right to build a casino on federally-granted tribal lands in Elk Grove, California. A federal judge threw out a motion brought by gambling opponents in a 33-page decision which will allow Wilton Rancheria to continue its casino plans.

The proposed casino will occupy the former site of a ‘zombie mall’ near Elk Grove along Highway 99. The ghost mall was never finished, and later demolished. When the tribe came forward with a new casino plan, their decision was met with opposition in the form of lawsuits. 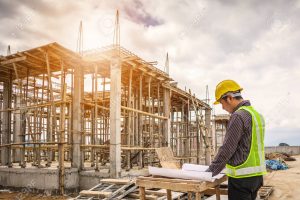 The Wilton Rancheria Tribe signed a tribal compact with the State of California in 2017 to allow them to plan their casino. The tribe intends to build a casino and hotel complex near Highway 99 and Kammerer Road at the south end of Elk Grove, a growing city located near the California state capital of Sacramento.

The $400-million project was planned on tribal lands federally granted to the Wilton Rancheria Tribe. When Governor Jerry Brown signed the bill ratifying the state compact between California and the tribe in 2017, the project received the green light.

The tribal-state compact required by all tribal casino projects outlined the full scope of the operation. Wilton Rancheria would be allowed 2,500 slot machines and required to pay 6% of the house take into a state-run fund which benefits tribes without casinos.

The additional tax revenue from the casino was earmarked for schools, police, roads, and other public works. Wilton Rancheria pledged to invest $186 million into Elk Grove and Sacramento County over the first 20 years of the casino project. 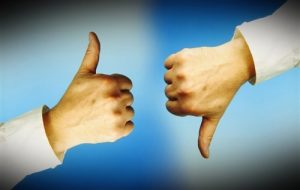 After Wilton Rancheria took possession of the 36-acre land tract, they set to the task of demolishing a ‘zombie mall’ that was never finished. The rapid expansion of the Elk Grove area was briefly interrupted by the subprime mortgage crisis in California in 2008.

The unfinished mall sat derelict in a field for years until the Wilton Rancheria Tribe took possession. After they demolished the ‘zombie mall,’ the tribe faced yet another hurdle: opposition by special interest groups.

The anti-gambling group Stand Up for California sued Wilton Rancheria and the U.S. Department of the Interior (DOI) in order to block the project. The DOI is responsible for the distribution of federal land grants to Native American tribes.

After the DOI approved the project, the anti-gambling group stood up to stop the casino project. Stand Up cited a laundry list of reasons why a casino shouldn’t be planned in the area, including traffic issues and water use in a drought-stricken valley. 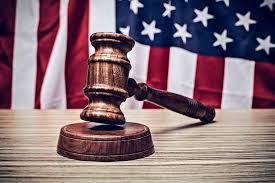 After years of court cases dealing with a series of motions designed to obstruct the casino project, U.S. District Judge Trevor N. McFadden ruled in favor of Wilton Rancheria.

“We are gratified by the judge’s ruling to decisively reject dishonest arguments put forth by well-funded special interest groups that have tried at every turn to stop our project,” Hitchcock said, “We will continue to move ahead with our plans to build the resort and casino.”

While the judge agreed with the problem of major water consumption by casino resorts in thirsty California, he ruled that “There is no basis to invalidate the Department’s land acquisition for Wilton.”

McFadden cited several key points in his decision to rule in favor of the tribe. For one, the Elk Grove casino site was located on land occupied by Wilton ancestors. There are also several Wilton historical tribal sites within a 6 mile radius of Elk Grove.

Elk Grove started as a small farming town located just south of Sacramento on Highway 99 and rapidly developed into a thriving city of over 172,000 people.

While the zombie mall didn’t survive the financial crisis, Elk Grove will now receive a more lucrative source of revenue for the local economy in the form of the Wilton Rancheria casino.