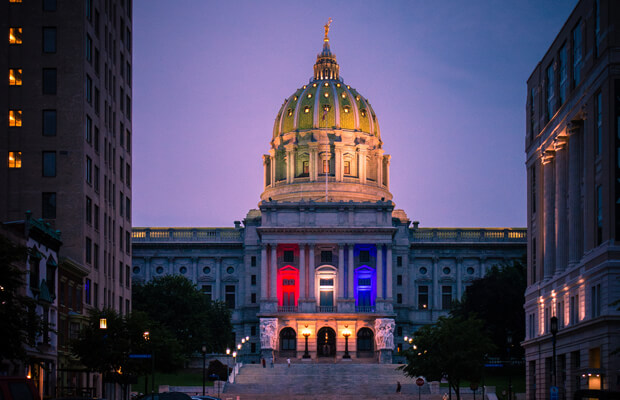 Casino operators in Pennsylvania have registered a decrease in their combined gaming revenue, posting a 1.56 percent decline compared with the same period last year. The gaming revenue has been down 6.2 percent across the state. Many casino owners say that legalizing sports betting will improve their revenue.

As a result of the positive outcome from the U.S. Supreme Court, which overturned the 1992 PASPA law, the state of Pennsylvania has passed a law that authorizes its existing casinos to offer online sports betting but only after they pay a $10 million licensing fee. This law is part of the state’s current budget. Pennsylvania is already accepting license applications.

What the Supreme Court’s decision means for Pennsylvania 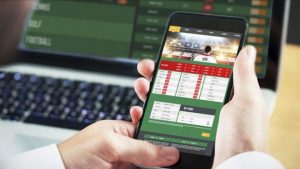 J.J. Abbott, spokesman for Gov. Tom Wolf, said it will be a few months before Pennsylvania can start offering sports wagering in its casinos. The Gaming Control Board will first have to come up with and publish the sports-betting regulations in the state’s bulletin. Abbott said the drafting of the regulations is already in the pipeline. Upon completion of the drafting process, the regulations will then have to be approved by the board. He did not, however, give a timeline for when this would happen.

Supreme Court Associate Justice Samuel Alito said in his comments that the policy choice required for the legalization of sports wagering was not for the Supreme Court to decide. He went on to say that Congress would have to regulate it directly. But, in the event it chooses not to, then each state would be free to act independently. 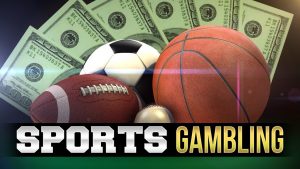 The Supreme Court’s decision was the result of a lawsuit brought by the state of New Jersey, which had been seeking the legalization of sports betting for years. The state claimed that Congress had overstepped its authority by passing the PASPA (Professional and Amateur Sports Protection Act) law. It stated that although the Constitution gave Congress the power to pass legislation outlawing sports wagering, it was not within Congress’ powers to make it mandatory for states to keep the prohibitions in place. Many states were in support of New Jersey’s claim.

The state spent years fighting this battle in the courts and accrued millions of dollars in legal fees in its quest to have sports wagering legalized. The state had previously passed a law legalizing sports betting, in direct opposition to the 1992 law. This caused a lawsuit to be filed by the professional sports leagues, which the state then lost.

New Jersey then tried repealing the laws that prohibit sports wagering, arguing this was different from authorizing the practice. It lost that case as well. That is when the state took the case to the Supreme Court. 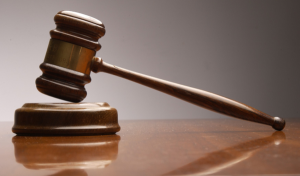 All the major sporting leagues, as well as the federal government, were in support of PASPA and were urging the Supreme Court to uphold it. The leagues claimed that an overturning of the law would put the integrity of their games into question. In public, however, they appeared rather open to the idea of sports wagering on the condition that an “integrity fee” be applied on handles from sports wagering.

After the ruling, Chris Christie, the former governor of New Jersey, said it was a great day. The ruling will allow states and their citizens to have the opportunity to make independent decisions.

A race track on the New Jersey shore is rumored to be the first to employ sports wagering in the state. A sports-book operation is already underway in Monmouth Park. The American Gaming Association has estimated that Americans take part in illegal sports betting to the tune of $150 billion each year.