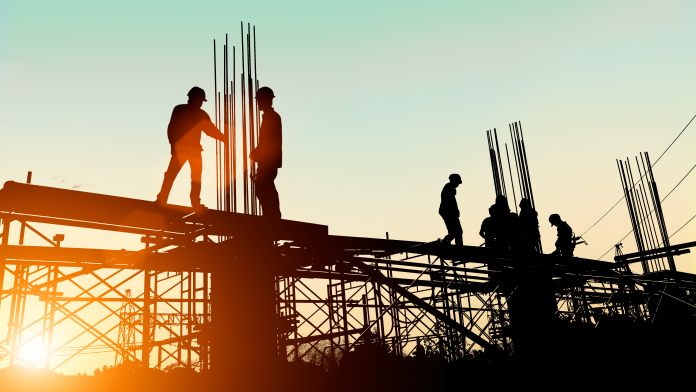 The South Point Hotel Casino has started over again by investing $40 million into the revamping of its establishment.

South Point Hotel has revealed plans to renovate, which will cost a total of $40 million. The changes will begin taking place later this year and are set to be completed by 2020. The building will renovate 84 suites and 2,049 rooms. Furniture will be removed from the rooms and replaced with new ones. There will also be new molding put in, and the bathrooms will be refurbished. Among the furniture replacements to be moved into the building are Bernhardt pieces, which will include tables, chairs, nightstands, beds, and desks for those in need of a workspace during their stay.

There are three phases to the project. Phase one includes a  renovation of one of the towers and is scheduled to start in April. It should be finished in September. The other two towers will be completed in 2019 and 2020.

Light at the End of the Tunnel

In 2008, a financial crisis rocked the country, leaving the financial market in a dark space. Many businesses across the country experienced a decrease in profits and it seemed the economy would never see the light of day. Slowly but surely, however, things got back to normal. Las Vegas, in particular, took quite a hit since it’s survival is based entirely on recreational activities. However, it’s been 10 years and the well-known casino-resort city is thriving once again. With a continuous flow of visitors that seems to be increasing more and more gaming operators are investing large amounts of money into renovations and additions for their establishments. Among the investments for reconstruction are the Cosmopolitan, which invested $100 million last year into renovating the casino-hotel’s rooms. Las Vegas’ Golden Gate and Hotel Casino also completed a remodel last year. The renovations took 106 hours. New slot machines, decor pieces, and even a bar expansion were added to the venue.

South Point is among a few casinos in Vegas that are undergoing renovations and construction with the goal of starting anew. In 2017, the luxurious Palazzo invested $15 million into reconstructing the floors of the casino. The reconstruction was done strategically. The establishment used materials that were recyclable, which helped to cut the project’s costs. The material would also benefit casino goers because it helps to keep the air clean, thus providing a much healthier and safer environment.

There will be a few more casinos built in Las Vegas in the next couple of years. According to Casinonewsdaily.com, Marriott International has collaborated with Witkoff, a real estate company, to bring a new resort to Sin City. It will be built on the grounds of the former Fontainebleau casino. The casino-resort, which will be called The Drew Las Vegas, will reportedly feature 20 restaurants, stores, a variety of entertainment and events, and evening social activities. The entire project is scheduled to be completed by 2020. Resorts World is another casino scheduled to open in 2020, and it is currently being constructed on an “underdeveloped” area of the Vegas Strip.

While the property for the former Fontainebleau casino was initially purchased in 2010 by billionaire businessman Carl Icahn for only $150 million, New Valley purchased the site for $600 million last August, according to the Associated Press. Witkoff is optimistic about the new casino saying, “growth is coming and is going to come here.” The casino-resort will also feature a convention space that will be 500,000 square feet.