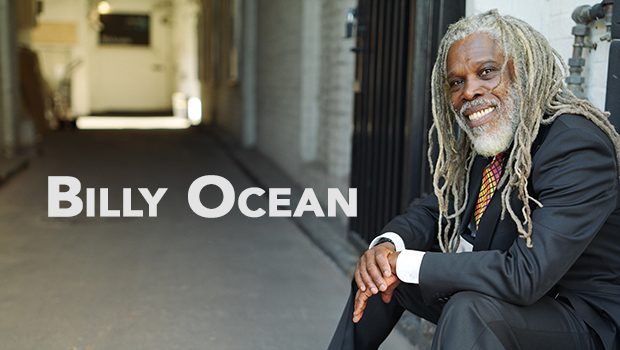 If you are a Billy Ocean fan, get ready to head to the Pala Casino Spa and Resort in California on Saturday, Oct. 6! The music icon will be performing at 7:30 p.m. in the casino’s Starlight Theater.

Ocean is Britain’s most popular black recording star, having sold no less than 30 million records. He has received a lot of gold and platinum records from several different countries and has placed at the top of the pop charts in the United Kingdom, the United States, Germany, Australia, and Holland. The singer has had a successful career, both as a singer and a songwriter.

Ocean’s international hits during the 1980s included “Caribbean Queen” (1984) and “Get Outta My Dream, Get into My Car” (1988). He didn’t have many hits after the 1990s, but the songs he recorded in the 1980s, which also included “Suddenly,” “When the Going Gets Tough, the Tough Get Going,” and “There’ll Be Sad Songs,” have remained popular, and have let the artist keep his career going well into the 2000s.

The Start of Billy’s career 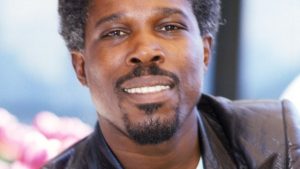 Billy Ocean was born Leslie Sebastian Charles on Jan. 21, 1950, in Trinidad and Tobago. He and his family moved to England when Billy was 10. The young Billy gravitated toward calypso music. But, he eventually became fond of soul and rock. He listened to soul artists, such as Sam Cooke and Otis Redding. He was also influenced by pop bands, such as The Rolling Stones and The Beatles.

Billy first took on the name Les Charles and released two singles – “Nashville Rain” and “Reach Out a Hand” (1971). He also sang with Scorched Earth for the single “On the Run” (1974). A year later, he started to use Billy Ocean as his stage name.

The pop icon got his first break when his second single, “Love Really Hurts Without You,” which he recorded for GTO records, hit No. 12 on the U.S. charts and No. 2 on the U.K. charts. “Love Really Hurts Without You” was the most popular track in Billy’s 1975 self-titled debut album. However, the album also produced two more U.K. hits – “Stop Me” and “L.O.D. (Love on Delivery).” His other single, “Red Light Spells Danger,” also reached No. 2 in 1977, while his song “Nights (Feel Like Getting Down),” got to the Top 10 of the U.S. R&B charts in 1981.

Billy’s career really set off when he released his single, “Caribbean Queen (No More Love on the Run).” The song was featured on his album, “Suddenly,” and was released in regional markets as “African Queen” and “European Queen.” It got into the Top 10 of several worldwide charts, reaching No. 6 in the United Kingdom and No. 2 in the United States.

He had two other big hits in 1985. One was “Loverboy,” reaching No. 2 in the U.S.; the other was “Suddenly,” which made it to the No. 4 spot on the Billboard. This made Billy an international icon. 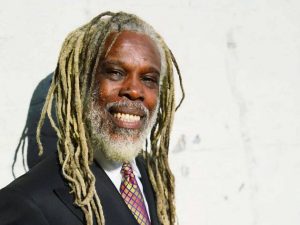 Billy took a break from recording after he released his “Tear Down These Walls” album in 1988. He eventually returned in 1993, with the song “Time to Move On,” which was produced by R. Kelly. This album would be his last for more than 15 years. He focused on his family during his hiatus. He made a comeback in 2007, doing a worldwide tour. He also released his album, “Because I Love You,” in 2009. The following year, “The Very Best of Billy Ocean,” which is a hits compilation, sold 72,000 copies in just a month. It reached No. 17 on the charts.