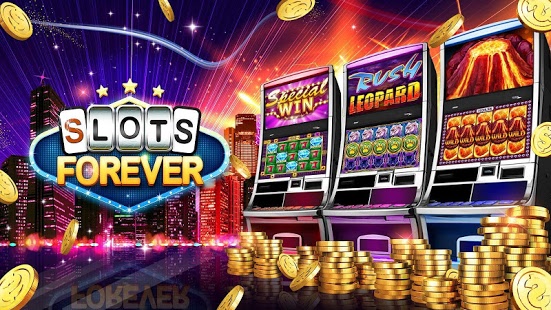 Finding slots with the best payouts is important if you want to come out a winner consistently. There are tips and tricks, and those in the know realize the best slot machines usually mean the loosest slot machines, a term that refers to those that appear to provide a payout that is greater than the number of coins that have been inserted. That is, at least for a certain period.

There are those gamblers in believe only in sheer luck. I say, good for them. I hope they are carrying their lucky rabbit’s foot. For the rest of us who like to operate in the real world, spending a little bit of time finding slot machines with the best payouts is a good idea. But, first, let’s run through a few of the procedures that might help, even if some of them might seem a little bit left of center. 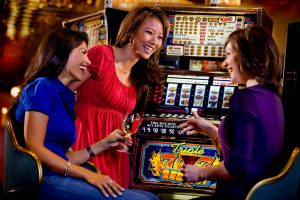 Some people think a warm machine pays out more than a cold one. If this sounds right to you, check the machine’s temperature. If you deem it to be hot enough, go ahead and play.

Another strategy is to play the slots exclusively at night or on the weekend or have some other timing rhythm to your gambling efforts if you notice patterns with payouts on a certain machine. Did the slot machine pay out a jackpot Saturday afternoon at 2 o’clock? Some gamblers assume the machine is hot Saturday afternoons and will return each weekend, trying to score a jackpot.

The rhythm you use to pull the slot machine’s handle comes in to play, according to some gamblers who seem to go on a winning streak more often than is typical. This theory involves variations, depending on who you are talking to. For example, some folks prefer to pull the handle hard and quickly; others say it must be done slowly and delicately. Practice, keep a record of your wins and you might uncover which method works best on what machine in the casino that you frequent.

The placement of the slots inside of the casino matters to some gamblers. There are those who claim that machines at the aisle have the most payouts. There is also a theory that hidden in the back, there are usually loose slot machines that don’t get played a lot and are put there by casino management on purpose because they have a high payout ratio. 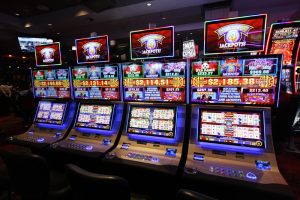 The above-mentioned strategies supposedly work for some people. Yet, there are those who swear by more concrete methods. Therefore, we will look at some definitive strategies you can use to test your luck. The first is the ability of the machine to allow you to play as little as one or up to five coins without the player receiving a penalty for not playing the maximum number of coins.

This method lets the gambler customize his or her wager to fit the current situation at the moment without being penalized. It gets rid of single-coin machines where the only option is to put in one coin and pull a lever. That is too black and white, too win or lose, with no other option than to change the casino slot machine that you are playing on. When you have the flexibility to adjust the number of coins you are betting, play becomes more randomized and you’ll have a better chance of winning.

This does mean you will have to bypass all the mechanical single-coin machines you encounter. But, there are only a few scattered around downtown Vegas and a few other sites nearby. By finding machines that don’t impose a penalty for not playing with the max number of coins that are accepted by the machine, we can also eliminate many multipliers that impose such penalties. You want to avoid Buy A Pay or Option Multipliers as much as possible. These kinds of slot machines add extra symbols and require that more coins be inserted. Therefore, when a player uses fewer than the max number of coins, the number of symbols that come up are greatly reduced and that reduces your chance of a win. 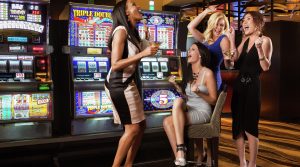 The difference between casino slot machines that are called loose and those that are tight lies in the machine’s percentage of paybacks. Games on the market today are typically designed to give the player a percentage (theoretical) of coins that are played. That is how casinos can gain an advantage over gamblers who play slots. A machine can be programmed to pay back as much as, say, 92 percent of the money that is put into it. But, that percentage is only theoretical. The programmed percentage that is paid back is only accurate within a given time frame and within a certain amount of time spent playing.

By being observant and recording actual player experience, you can find out which machines are tight or loose. Here are the general payout percentages for loose versus tight slot machines: 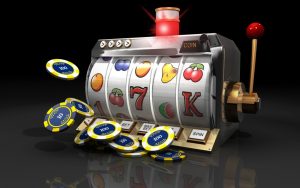 Some gamblers swear that payout frequency is the most important factor when trying to choose the winningest slots. Basically, high-frequency machines are programmed to produce a lot of low payoffs more often rather than big payouts less frequently. Since when playing short-term, it is highly unlikely that a gambler will hit the jackpot, it is better to use a high-frequency machine that pays out more regularly, even if those payouts are smaller. The high-frequency machine is considered the one that will return a greater number of coins that are played when based on short-term play using less than 20 coins.

Do Some Gambling Destinations Pay Out More Often Than Others? 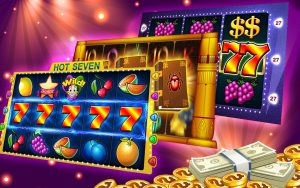 It is only logical that casinos tend to be hush-hush about what their hold percentages are. While they remain generally tight-lipped about such things, it is generally assumed that casinos pay out more often than bars, convenience stores, airports, and the like. Theories abound about where the machines with the best payouts are within the casino. You can run a systematic trial with your friends or other players. Have your group play on machines with the same denomination on machines in various areas of the casino. Take steps to make sure each player has the same bankroll for the session and played at the same speeds. Diligently record your results. As you accumulate more and more results, you will see patterns of payouts emerging, so you can decide which machines to avoid and which ones have the best payout.

You’ll also want to avoid illegal slot machines. Everyone has seen the dark back room in an establishment that pays out for the slots at the counter. Don’t do it. If you uncover any underhanded actions on the part of the proprietor, you have no legal recourse because you were gambling in an illegal place to begin with. Stay on the right side of the law and develop your slots strategy, and you’ll know how to be an above-board player who wins in the real world.