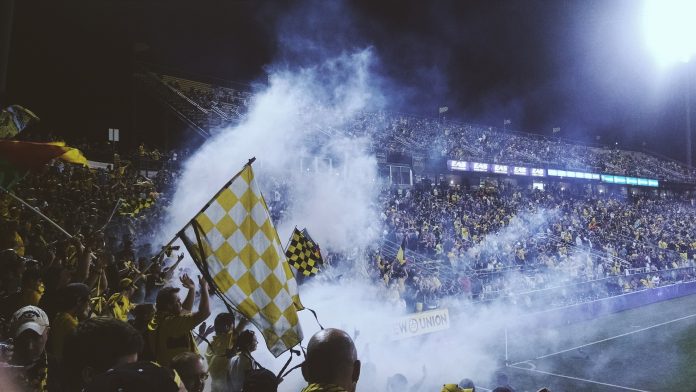 Naturally, football is, and will probably always remain at the top of the list of the highest paying sports careers – however, it is interesting to see how other categories match up. With the majority of the winnings reaching into the 4-5 figure mark, one can only dream what someone would do with such a monstrous amount of cash to play with!

We’re taking a look at which game pays the best and just how much these teams took home in this year’s sporting calendar. 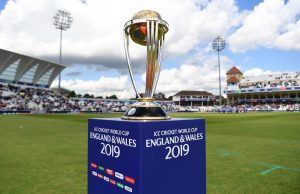 The last tournament was held in Australia and New Zealand in 2015, and more than 1.5 billion people were said to have tuned into the action at the time, particularly when the match between India and Pakistan was aired. According to the International Cricket Council, the prize money for that year was $10 million for the winning team – an increase of 20% in comparison to the 2011 World Cup. This year, the tournament will take place in England and Wales between May-July, and will feature 10 competing teams across 45 matches. The prize money amount is unknown at this stage, but if the last world cup was anything to go on, it’s estimated to be around $12m! 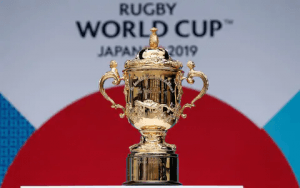 Like the Cricket World Cup, the last world rugby event took place in 2015, and was hosted by England. The tournament saw the top three teams within four respective pools qualify for automatic entry into this year’s games. New Zealand beat Australia with a beautiful 34-17 win during the 2015 final, however it is not known how much the team were rewarded, because unions are paid out according to total profits made by the IRB (International Rugby Board), plus bonuses. That being said, it is estimated that the qualifying team took home about $10.85 million. The 2019 tournament is set to begin in Tokyo, Japan from the 20 September – with the finals to be held at the Nissan Stadium in Yokohama. 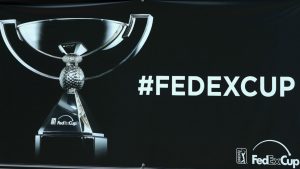 Golf isn’t just an old man’s game for the retired. Especially when more than $10 million in prize money is waiting to be walked away with! That’s not all either – the overall prize fund for the Fedex cup is shared among players and can equate to as much as $35 million. Last year, Tiger Woods won the Tour Championship against Billy Horschel, but didn’t manage to secure the number 1 spot in the official FedEx Cup. England’s Justin Rose walked away with the $10 million last year after scoring over 2,000 points. The next tournament takes place in July, and will be hosted in Memphis, Tennessee with $15 million as the competing top prize. 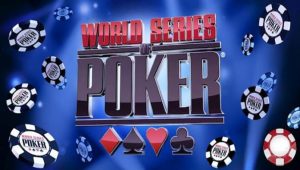 2018’s World Series of Poker event was the 49th annual tournament, and took place in the Rio All Suite Hotel Casino in Las Vegas. There were over 7,874 players partaking in the main event last year and was won by a 33-year-old Indianapolis resident called John Cynn, who scored a hand that won him $8.8 million following a grueling 10-hour marathon over 10 days, ending with a victory against opponent and runner up – Tony Miles. With 2019 marking the 50th anniversary, prize pools are collectively expected to reach more than $200 million with at least $1 million guaranteed to the winner of each event, and a guarantee of $5m for the winner of the “golden event.” 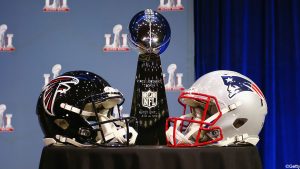 The Super Bowl is one of America’s most highly-acclaimed sporting events, and will take place on February 3rd this year, kicking off in Atlanta with the Los Angeles Rams vs New England Patriots. Though the total prize money is not known on a cumulative basis, each player on the winning team is said to take home an extra $112,000 bonus, whilst the defeated players get an extra $56,000. The prize money is the same for every individual, regardless of rank or position; however, due to a change in federal tax laws, players can expect to have more than $41,000 cut from their winnings this year. It sounds rather harsh, but when these athletes are earning an average of $1.9m each year – we’re pretty sure they can afford to part with a few thousand! 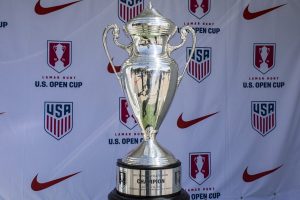 The US Open is one of the oldest, long-standing tournaments in sporting history. The first ever event was held at the Newport Casino in Rhode Island back in 1881, and initially it was only male members of certain clubs who could participate. Then, 6 years later, women were allowed to compete, followed by the permittance “mixed” tournaments in 1892. The official “open era” began in 1968, when professional tennis players were given permission to compete in the Grand Slam tournament hosted in West Side Tennis Club. In2018, players in the US Open made up to $3.8 million individually, and played for $53m as a top prize fund. Though this year’s kitty hasn’t been announced, if previous years are anything to go by, it could be from as much as 10% in comparison to last year’s tournament. This makes the US Open even more of a lucrative game than the Wimbledon Open. 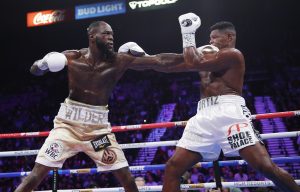 There are an abundance of title boxing fights to look forward to this year, including Eleider Alvarez vs Sergey Kovalev, Oscar Valdez vs Carmine Tommasone, and Richard Commey vs Isa Chaniev – all kick off in a few weeks’ time. Because boxing is an all-year-round event, winnings are calculated and paid on a match-per-match basis. Much of the prize amount is reliant on the money generated by pay-per-views and sponsors, and to give an indication on just how significant those 2 factors affect the kitty – Floyd Mayweather took home a staggering $180 million for his fight against Manny Pacquiao in 2015. Both he and MMA’s Connor McGregor were in receipt of over $100 million for their fight in August 2017. Those kind of amounts give a whole new meaning to “blood money!” 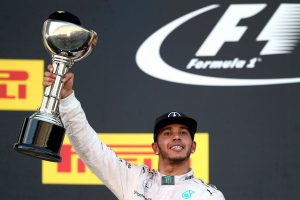 Formula One is without a doubt the most prolific motor sporting event known to man. Last year’s Grand Prix saw British racing driver, and 5-time world champion Lewis Hamilton take centre stage and sign a contract with Mercedes after his victory against Sebastian Vettel. Last year, the total prize money for teams emerged to just over a whopping $921 million. As ludicrous as it may seem, it is actually $45m less than the prize for the 2016 championship. It is thought, that the drop is down to a boost in driver costs, as well as F1 re-branding and relocation of their headquarters. It hasn’t been established just how much winners can expect to take home for the 2019 World Championship. 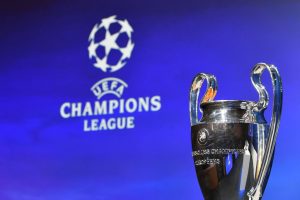 The UEFA Champions League is one of the most prestigious tournaments in the whole world, and over 350 million viewers tune in to catch glimpses of the action every year. The 2017-2018 celebrated the 63rd season of Europe’s premier football tournament within the Champions League, and saw both Real Madrid and Liverpool go head-to-head in Ukraine with Real Madrid defending the winning title with a score of 3-1. Unbelievably, last year marked the 12th time Real Madrid have made it to the top of the Champions League, with Milan coming in with half the amount of titles. The team were supposedly said to have scooped up more than €100 million last year, which doesn’t take into account the several millions earned prior to the finals. As of 2018-2019, the top prize money is estimated to come in at €3,400 million until the 2021 season.

There are many other high-earning sports categories which aren’t represented here. Some of the most prolific and popular ones are: MMA, basketball, swimming and even cycling has been considered as a very lucrative business, earning into the millions over the years. And while these guys are all busting a few guts to get to the top, it’s us who sit there watching them through a screen which really pulls in the bucks!