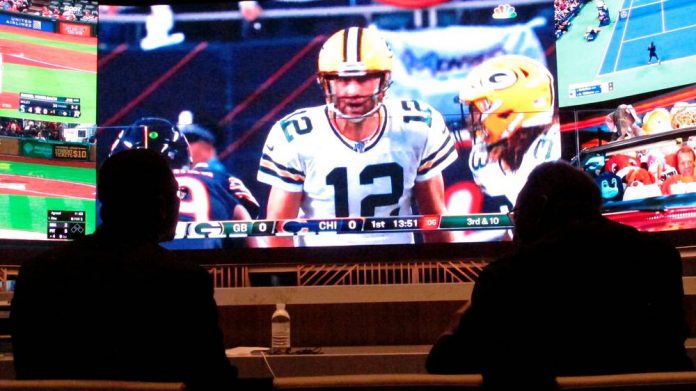 Traditional gambling in the U.S. was  once relegated to a few select spots like Atlantic City and Las Vegas. However, recent relaxation of gambling laws has led to an explosion of tribal and commercial casinos in many states.

But a new gold rush started after the 2018 repeal of the oppressive PASPA law, which made all sports wagering illegal. When the law was deemed unconstitutional, the floodgates opened for a new gambling Gold Rush in America. Not only can the existing casinos cash in on sports betting, but now anyone with a gambling license can offer sports betting in the U.S. 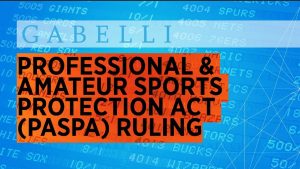 The Professional and Amateur Sports Protection Act (PASPA) of 1992 was a federal act which made sports gambling illegal across all states. But once it was repealed, each individual state had to deal with its own complicated laws and charters regarding legalized gambling.

For states where gambling was already legal, it was easy to adopt sports wagering within their existing gaming infrastructure. However, any gold rush will have a few winners and many sore losers. The last time the U.S. relaxed gambling laws, many investors from Europe and beyond got their fingers burned. CEO Mark Blandford of Sportingbet watched his chairman detained by the U.S. authorities for providing sports betting from the Caribbean.

Blandford referred to the U.S. states’ unique and confusing laws as a ‘spaghetti nest of legislation’ that must be navigated to properly organize legal gambling anywhere in the U.S. 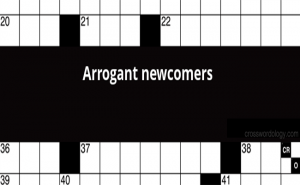 Members of the old order of gambling establishments do not like the sudden market opening. According to the Financial Times, there has been a lot of backroom grumbling in the hallowed halls of Vegas. “There’s a lot of animosity against European bookmakers that think they can come in and know U.S. sports,” a Sportsbook employee in Vegas explained. He described the new entrants to the sports betting field as “arrogant newcomers.” 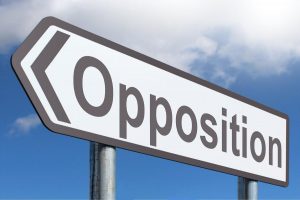 Some opposition is coming from the obvious fear of competition in the new gambling gold rush. The old guard, firmly entrenched in its golden gambling motherlode, can’t cotton to rubes showing up with pans in hand. Legislators recognized the opportunity for poorer states to fill their pockets with golden sports nuggets, but also fears the thriving offshore market.

In addition to the entrenched gambling gurus, Native American groups operating tribal casinos are up in arms over the newcomers. All tribal casinos operate under tribal-state compacts, which contractually allow Indian tribes to exclusively offer certain gambling operations within the state on tribal lands. They fear their operations would be undercut by allowing newcomers to strike a claim in their territory.

Also, individual states have varying levels of resistance to gambling in general. States with extremely conservative governments, like Kentucky, won’t allow gambling laws to see the light of day. Other states with similar mindsets often equate gambling to ‘sin’ or ‘the devil’s work.’

Regardless of the narrow-minded views of some people, gambling is here to stay. As more states and countries embrace legalized gambling as a sustainable way to ensure a profitable future, more gambling will follow. You can’t just shovel dirt over the gold vein.

Sports betting is just the latest layer of gold discovered –and it’s just waiting for the right miners to come along and set the picks and pans to work.