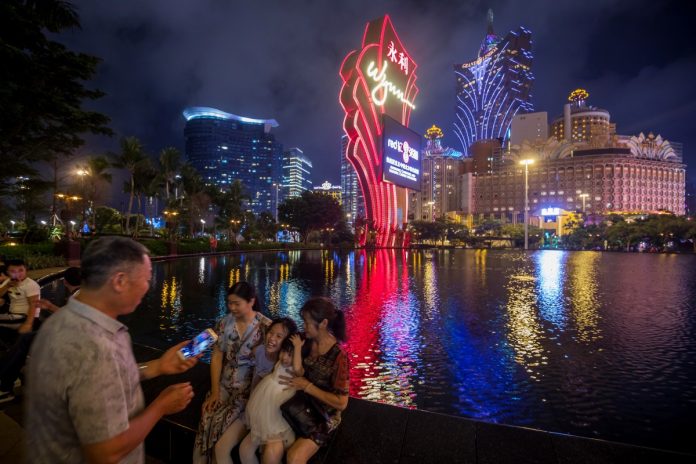 Although September saw a smaller decline than previous month, the total revenue for Macau casinos at the VIP levels in the third quarter (July-September) is 22 percent lower this year when compared to 2018.

Things Happening on Many Fronts 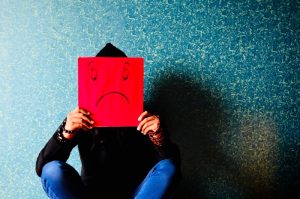 While the trade war between China and the US are partly to blame, the social unrest in Hong Kong (including the many demonstrations that have caused issues with transportation and affected movement to and from Macau) and the smoking ban have also played a role in the decline. In addition – and for the first time in the history of the gambling industry in Macau – casinos were forced to close for almost two days in September when Typhoon Mangkhut hit the island.

While the decline isn’t new, analysts were hoping the second half of 2019 would be better than the first – and this hasn’t been the case. The VIP segment accounts for much of this loss, and local gambling experts are blaming the decline on the smoking ban.

According to Professor Zeng Zhonglu, who works for the Macau Polytechnic Institute Center for Gaming and Tourism Studies, the ban has caused high rollers to move somewhere else. “If you are a gambler and you want to smoke, the casinos ask you to smoke outside, and you will lose your interest in gambling,” he explains. This is especially important for VIP players who don’t play on the floor but in VIP rooms, which often came with special privileges – smoking being one of them. So while smoking on casino floors hasn’t been allowed since 2013, VIP players could still smoke in their private rooms – but this too was banned in 2019.

Those who want to smoke now need to use special lounges or step outside of the building. According to the Macau Health Bureau, the average casino has 18 smoke lounges, designed especially to filter the air out.

But the lounges aren’t exclusive – meaning no special lounges for VIP players – and even though they’re comfortable and well-designed, leaving the table every time you want to smoke interrupts your flow. Experts are now wondering if it leads to smaller bets or players leaving the casino earlier. Smoking is still highly popular in China, and since most VIP players come from mainland China, this has been a concern for the industry.

Macau is home to 45 casinos and many small one-room establishments set up inside hotels and other venues. This adds up to a very big loss, which experts are predicting will continue to get worse in the last few months of the year.

Things Are Changing on the Floor Too 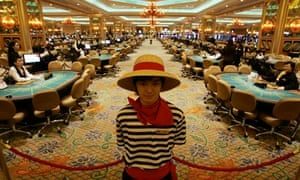 Perhaps one of the most controversial changes in the way casinos work in Macau is the one about to be introduced. Starting December 27th, anybody working at a casino will not be allowed to gamble when they’re off the clock. The ban affects over 50,000 casino workers, including everybody from cashiers and dealers to security and cleaners. Not only will these employees be banned from playing, but they won’t be allowed on the casino floor at all.

The move is meant to prevent money laundering and, supposedly, to protect employees from developing gambling problems. However, there’s no official statistics that say casino employees are more likely to develop a gambling addiction than the regular casino goer, and the ban can make it difficult for employees to even stop by the casino for other reasons (like taking a visitor to see their place of employment or even share a drink with a friend at the casino bar).

The hope is that 2020 will bring better numbers – but we’ll have to wait and see.