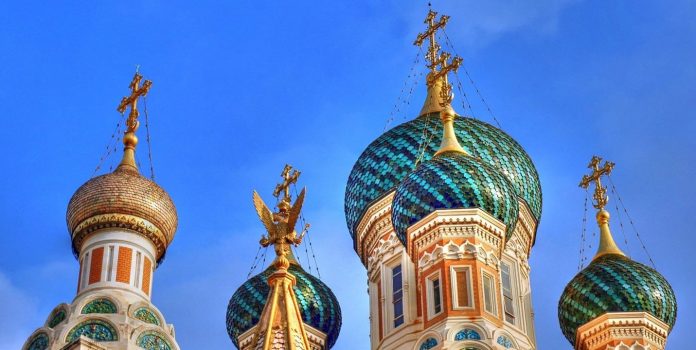 Since the early 21st century, Russia’s government has had to enforce some weighty policies to oversee gambling. Moscow in particular is rife with illegal gambling houses, youths with pathological gambling disorders, and advertisements for offshore bookmakers on almost every street corner.

Russia has pretty much always grappled with these issues. In between being permitted then outright banned, the legislation has been amended several times as a result of various commissions, councils, and finally the Soviet state implementing penal policies that continuously failed to resolve the country’s gambling problem.

Gambling Takes off in Russia 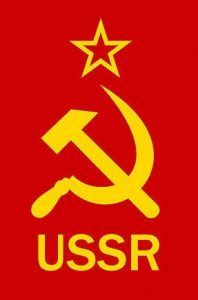 Russia’s gambling background can’t be traced back much further than the 1920s, but what is known about its history is that in 1927, a report submitted by the People’s Commissar of the Interior released the figures for the gambling sector. This report also highlighted the shortcomings in the country’s 4 gambling houses, which were the only ones legally operating in the city of Leningrad, aka Saint Petersburg, at the time.

This report is what spurred on the first documented gambling ban in Russia, consequently leading to the prohibition of gambling in workers districts, then later extending to include all districts. Come 1928, Soviet Republics were instructed to tear down any facility where games of roulette, blackjack, poker, and other forms of gambling were taking place. Later that year, lotteries were also banned, but after 2 years, the Soviet Union was able to come up with new resolutions for regulating it and issuing permits.

The Introduction of Slots and Poker

In 1988, the first slot machines were installed in various hotels under the State Committee of Foreign Tourism (Goscomintourist). At first, slot machines were introduced as an experiment, as there were no private businesses that were eligible to operate any classes of games at the time. In 1989, however, the ban on gambling was lifted to allow the first ever legal gambling house in Moscow.

Poker was one of the casino games that became instantly popular in the cellars of Soviet clubs. Poker tournaments also took place in private flats throughout the 90s, but never saw much traction when the first official tournaments were held. 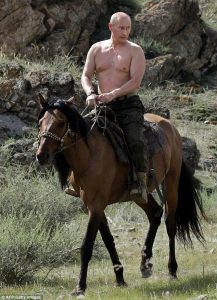 By the year 2002, there were over 50 fully-operational casinos in Moscow alone. Gambling was becoming the new pastime enjoyed all over the country, including illegal gambling. That all changed when a report was delivered to President Putin in 2009. The document outlined the correlation between gambling and organized crime, which later drove the Russian Federation to create authorized zones to give people legal access to casino games.

There are 4 gambling territories; Yantarnaya in the Kaliningrad region, Primorsky in the Primorie region, Siberion Coin in Altay, and Azov-city in the Rostove area. These zones are only open to legal entities with licenses to operate gambling games. As part of the compliance with the legislature, an operator cannot produce net assets of anything less than 600,000 roubles if they run a slot hall, or anything less than 100,000 roubles if they operate a totalizer or bookmaker.

Russia did have a gambling tax code in place up until 2004; then the Federation granted each gaming zone jurisdiction over the limits and rates they taxed for games. In 2014, Russia made it so there would be no taxes for gambling unless a person wins. In the event a gambler does win at a casino, they must fill out a tax return declaration and then submit it to the government. A flat rate of 13% is deducted from all winnings in Russian casinos; whereas, if a gambler wins money on a sportsbook, the bookmaker is required to take a cut of the person’s winnings and arrange to pay it to the government.

Since gambling became permitted in designated territories, Russia’s $11.8-billion-dollar sports betting industry has seen a surge in illegal operators in the last few years. Analysts estimate that illegal operations make up around 65% of the market revenues that never reach federally-approved institutions.

Online gambling was completely banned in Russia altogether in 2017, but this still didn’t stop the majority of Russian gamblers attempting to play games at offshore betting sites. The government has since had to take drastic measures to combat this problem, including blocking all Russian devices from accessing casino sites and censoring other gambling-related content.

There is some debate over whether games of poker are excluded from being played online, as Russia is said to consider this a game of skill and not chance. Famous sites such as Poker Stars were recently added to the Roskomnadzor blacklist, but the government agreed that any Russians who were using the site before the ban came into effect can still use it without problems. 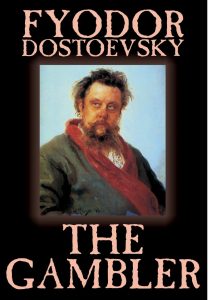 One of Russia’s biggest claims to fame is the author behind one of the most critically-acclaimed novels in history, The Gambler. The book was written in 1867 by the legendary Fyodor Dostoyevsky, who was an avid gambler himself and spent many of his years weaving in and out of casinos. He faced a great deal of hardship when it came to addiction, finances, and women throughout his life, and gambling always played a significant role in helping him cope with his demons.

Although Dostoyevsky wasn’t able to influence much change in Russia’s gambling landscape after his death in 1881, his literary works and life experiences as a roulette lover, military veteran, and father remain ingrained in the hearts of readers and gambling enthusiasts all over the world.

There’s no telling whether Russia will relax their laws around gambling online and offline any time soon. President Putin is said to be against gambling, though he is conscious of the effect the wide-spread ban has on tourism and other sectors. The government is also doing everything in its power to stifle illegal operations, but like every country where gambling is somewhat restricted — officials and lawmakers have a constant fight on their hands that they’re never likely to win.