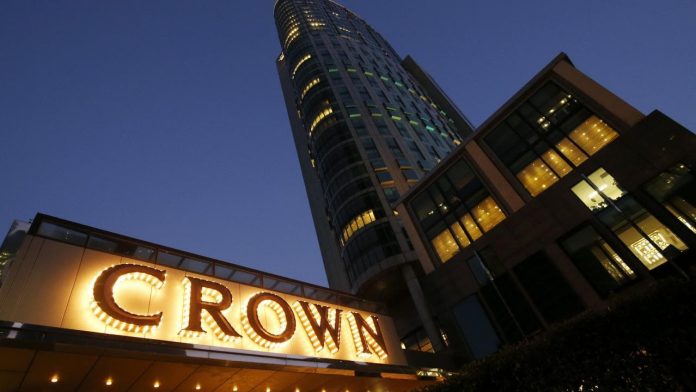 The Australian Commission for Law Enforcement Integrity (ACLEI) is investigating the Crown Casino amid allegations of illegal immigration, human trafficking, and connections to Chinese triads. Local media reports alleged Crown has bypassed the immigration process to allow wealthy Chinese gamblers into the country—some of them with triad links.
In addition, a former Crown Casino driver claims he transported foreign nationals from a private jet base with no security checks directly to the casino. He also claims he saw women being abused and “slapped around” in the presence of other witnesses.

No Law at the Crown 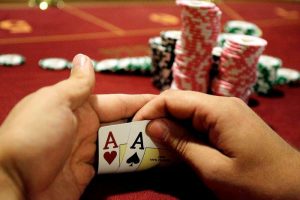 The whistleblowing driver told authorities that “there is no law at Crown; even if it’s illegal you can get whatever you want at the Crown,” including illegal drugs like cocaine and pills. In addition to these allegations, the driver claimed that he “routinely transported foreign nationals between Crown casino and the Melbourne jet base through the notorious access gate 24.”

The driver also claimed that there were no border checks, and foreign nationals got off the planes with up to 15 bags, stopping on the way to the casino to pick up a sex worker. “You see women being degraded, abused, and slapped around,” the driver said.

In a public statement, the Crown said it “absolutely rejects allegations of illegality made in parliament today and in recent media reporting.” They went on to suggest that the allegations were just an attempt to smear the company. After the announcement of the allegations, Crown’s share price fell several percentage points. 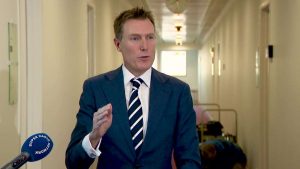 Attorney General Christian Porter launched a law enforcement integrity probe led by the ACLEI to get to the bottom of the allegations. The probe is intended to uncover evidence of corruption and malfeasance within various branches of law enforcement, including Victoria Police, the Department of Transport, Border Force, and the Australian Federal Police.

At the heart of the matter are the Chinese VIP junket tours which bring wealthy Chinese gamblers to Australia. Some of the junket operators have been linked to organized crime triads in China, which use the junkets to fast-track the wealthy VIP gamblers (called ‘whales’ by casinos) into foreign countries. Local media reports that these junkets have a hotline to immigration officials, who bypass the legal immigration process.

A high proportion of Crown’s high rollers come from China, where gambling is illegal. Furthermore, several of the Chinese junket tour companies were under investigation for recruiting gamblers to go abroad, which is illegal in China. Therefore, the junkets were pushed into the shadows in order to keep