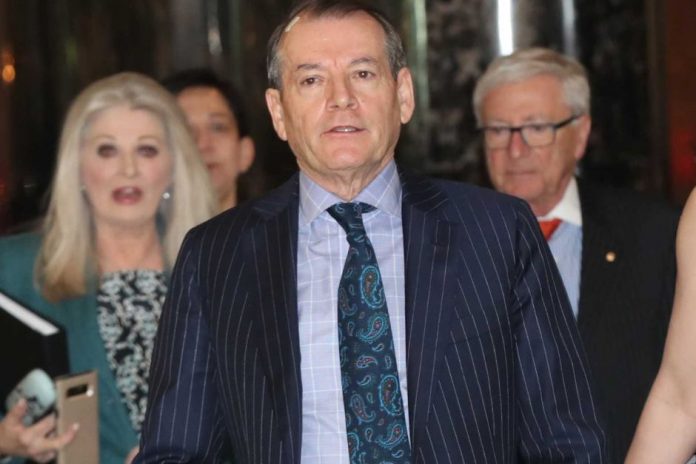 Crown Resorts executive chairman John Alexander is stepping down before the NSW Government inquiry into the Crown Casino begins. He will be replaced by Helen Coonan, a former senator for the Liberal party.

A Storm of Scandals

While wild bushfires burn through Australia, a storm of scandals has been brewing in the Crown Casino. In the past year alone, the Crown has been accused of crimes and misdemeanors mostly associated with its VIP high roller junket tours coming from China.

The most serious accusations include illegal immigration, human trafficking, drug dealing, money laundering, links to organized crime, and violence toward sex workers. As part of an unofficial ‘anything goes at the Crown’ policy, VIP high rollers visiting from China are given free reign to do as they please at the Crown – legal or not.

But the last straw was when Crown owner James Packer tried to sell 20% of the Crown to Hong-Kong-based group Melco Resorts. The sale breaches the casino license contract regarding the sale of Australian businesses to foreign interests.

The New South Wales Government inquiry into the Crown began days ago, and many welcome the changing of the guard. Some have called for an independent chair for some time, including shareholder Stephen Mayne.

“Having an independent chair is certainly a good first step, given the scandals engulfing Crown,” Mayne said.

The focus of the NSW inquiry will be owner James Packer’s proposed $1.76 billion sale of nearly 20% of Crown to Melco Resorts, the Hong Kong group run by casino mogul Lawrence Ho. Additionally, a class action suit launched by shareholders is also on the table. The shareholders suffered losses after Crown shares fell in 2016 due to multiple allegations of crimes.

John Alexander will remain an executive director of the Crown and will be called to testify in the government inquiry.