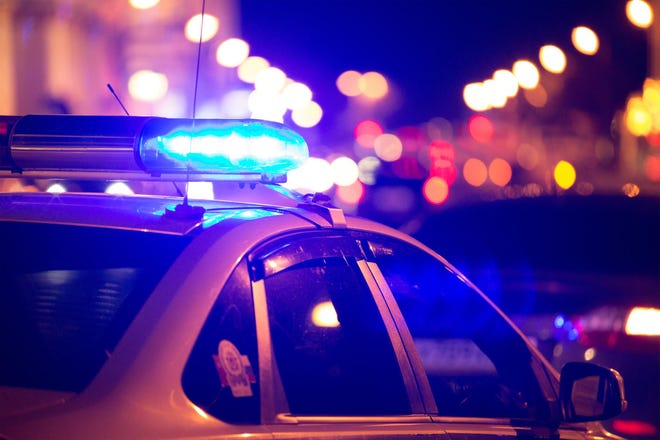 Early in the morning Tuesday, local police in Great Falls, Indiana received a phone call about an incident at the Emerald Casino. Upon arriving at the place at 2am, they discovered three bodies plus a fourth victim, who was alive and transported to the hospital. The injured person was expected to recover and be discharged from the hospital soon.

It took the police less than four hours to find a suspect, who was hiding just a few blocks away from the casino. He immediately engaged in a shooting with the police and was eventually fatally shot. Both the Great Falls police and federal agencies were looking into the incident to determine how the shooting happened and whether everything was conducted properly.

A local elementary school near the shooting place has been temporarily closed until the police completely secure the area.

New Details About the Incident 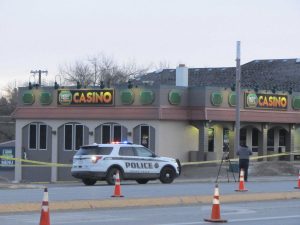 The deceased suspect had a long criminal history and had had interactions with police in the past, and the police are still investigating to figure out if the shooting was personal or was connected to a gambling or money incident. So far, there doesn’t seem to be additional people connected to the incident, although the case remains open.

Still, local law enforcement are looking into possible connections the suspect had to other criminal activities and whether the incident was actually part of something bigger.