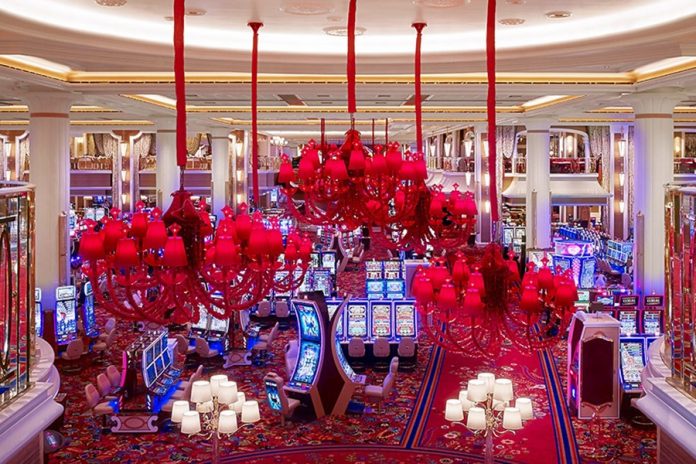 Less than one month after opening, Encore Boston Harbor casino in Everett is facing a legal backlash this week, following accusations from several casino patrons over the establishment not paying out on games of blackjack and slot machine games.

The official accusations were put forward on behalf of a New Yorker named A. Richard Schuster, who claims that the casino made him play to the rules of a traditional game of blackjack, where winnings are paid out 3:2, however, when it came to receiving his winnings, the casino paid him according to odds of 6:5, (1.2 times the original wager) which is based on a completely different variant of the game.

The plaintiff also asserted that the slot machines on the casino floor have been programmed to round down to whole dollars when players have tried to cashout. Both allegations violate state gambling laws, and the Encore Boston Harbor is so far denying all claims according to MassLive.

How the Rules Should Be

Within the Massachusetts regulations for blackjack table games, it states that winnings are paid out in 1:1 ratio unless the player scores a “blackjack.” If such result is the case, the winnings are paid out at odds of 3:2 for traditional blackjack, and 6:5 odds in the variant known as “6 to 5 blackjack.” But, after being dealt several blackjacks over the course of an evening, Mr. Schuster claimed that he only received a payout according to 6 to 5 odds. Despite only playing tables of the traditional version.

In his statement, Mr. Schuster continues to outline the official rules behind both versions of the game; standard blackjack requires the dealer to dish out cards face up without the players being able to have any contact with them. With the version he was paid out according to, more decks are used and cards are dealt face down, allowing the players to pick them up and see what they have in their hand.

The Massachusetts Gaming Commission rules also indicate that with the “6 to 5 blackjack” variant, players are dealt 2 cards and are permitted to use one hand to “pick up and evaluate the two cards which are dealt to him or her.”

Although it is not known whether the paytables displayed the odds as 6:5 or 3:2 in the statement, it does determine that if players were being paid out incorrectly, there could be some major differences in what they are rightfully owned; losing an estimated $35.60 per hour on wagers of $50.

Over the course of a day, that figure could add up to $85,400 a day, and a massive $30 million a year across the casino’s 20 tables. This doesn’t even account for the high rolling customers placing bets into the 100s.

“With the odds so drastically in its favor, it is unfathomable that a casino would intentionally resort to cheating so as to increase its statistical edge over the player even more,” the lawsuit reads. “The Encore Boston Harbor casino (‘Encore’) has done just that.”

Schuster’s statement also mentioned that the casino’s slot machines were paying out whole dollars during wins, rounding down the figures and withholding the remaining change from players. However, other visitors to the casino that day, including North Tewksbury resident Bill Dorazio Sr. and another woman, said they didn’t experience these problems.

Both said to press that neither of them had any issues with the way their winnings were paid out. Although the slots paid out in whole dollars, the casino supposedly issued the remaining change on a separate voucher which the individuals were able to claim back from the cashier that same evening.

Even though the journey to getting the casino off the ground has been a rocky one, Encore managed to make an impressive $16.79 million in its first week of operation, with an estimated $800 million by the end of the fiscal year.